Things were going swimmingly for ODA before the coronavirus hit the shores of the US in early March.  Between our operations here in southern California and Hawai’i, we had been really busy… Busy to the point that we didn’t have the time to tell you about some of the cleanups that we had done.

So, now that we are all hunkering down in our respective places, I’ve had some time to catch up.  Here is a recount of one of the cleanup projects that ODA Hawai’i did on Saturday, February 29th.  I wasn’t there, but Ken Staples our underwater photographer and outreach coordinator filled me in, and the following is a recap. 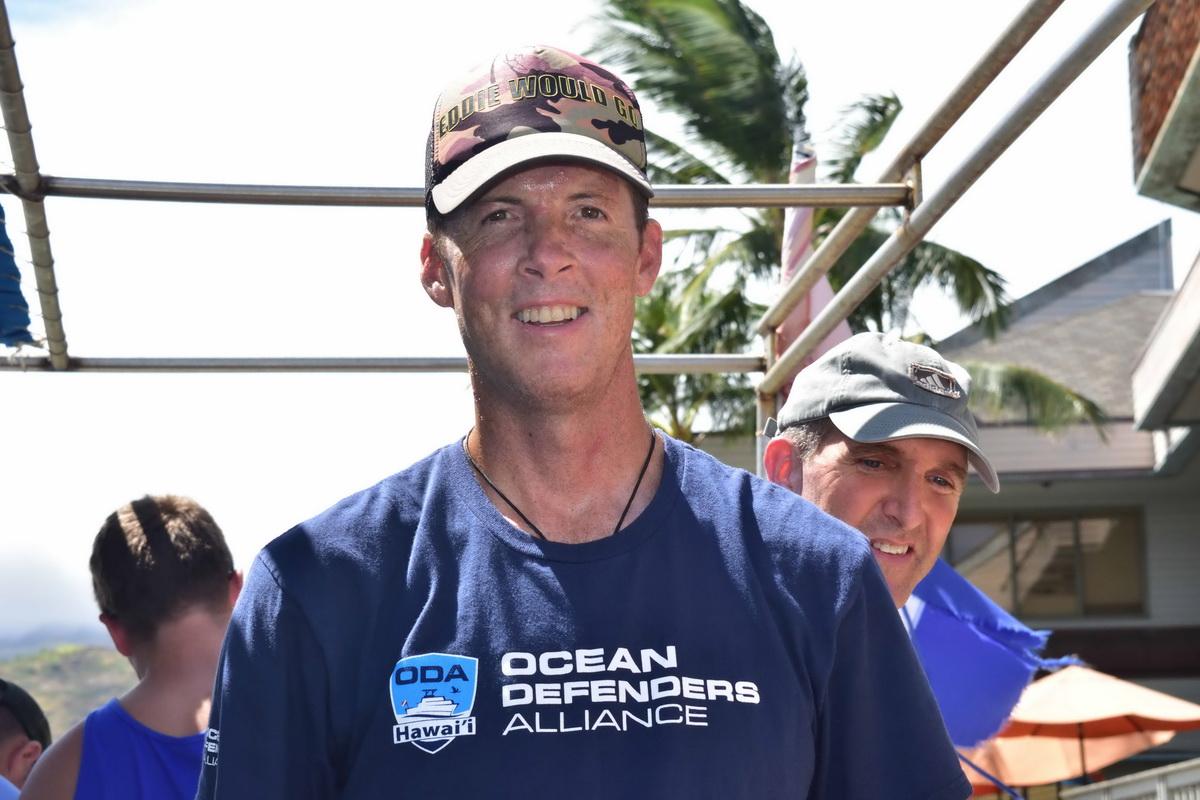 Ken was talking with a group who had been doing some underwater cleanups on Oahu, at a dive spot called Point Panic.

It’s a nice and easy dive site that is accessible from the beach.  The site is frequented by divers who want to see some nice reefs without having to pay for a boat dive.

The site is in 25 feet of water and is right next to the entrance and exit to Kewalo Basin Harbor.  This is smack dab on the shores of downtown Honolulu!  Because of its close proximity to the harbor a lot of fishing gear, tires, beer bottles, and plastic wrappers are littering the reef structure. 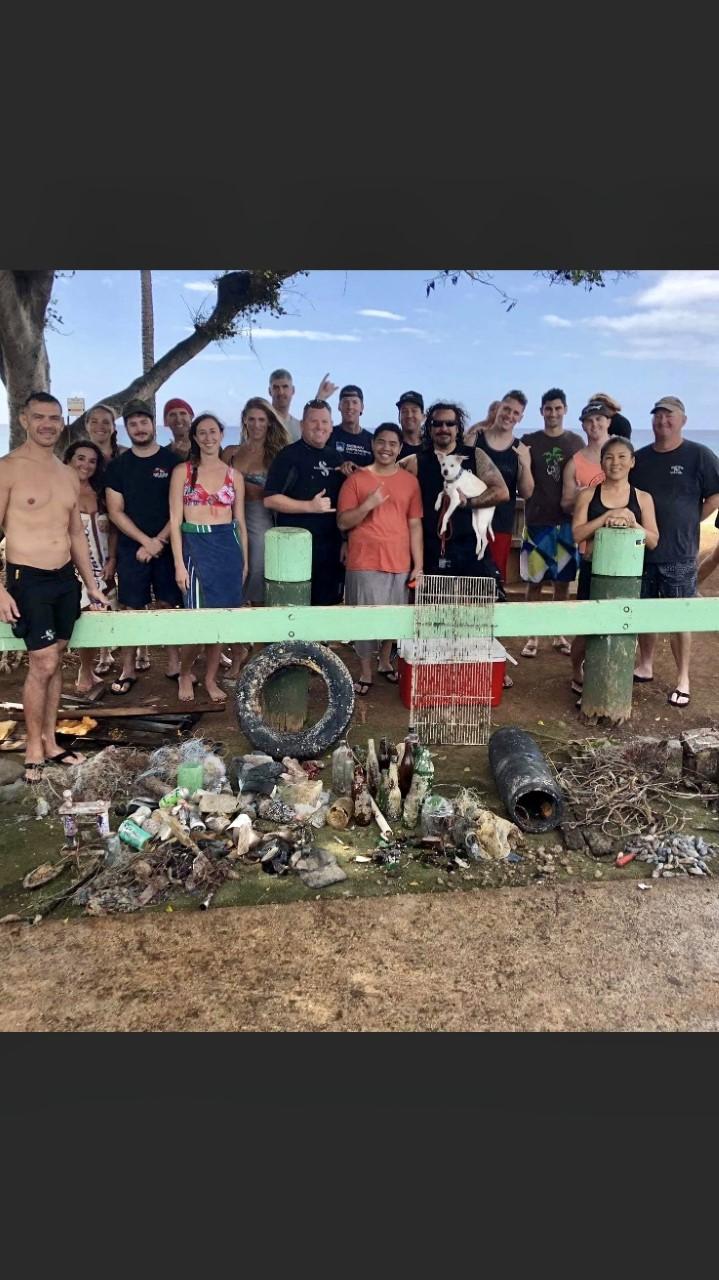 Lots of Divers Dedicated to the Oceans They Love

The group who had been cleaning the site is affiliated with a company called Nudi Wear.  They invited ODA to come along because we have a lot of specialized equipment that they didn’t have.

That put the total number of divers at 19!

The reef is about 200 yards offshore, so it didn’t take long to swim out to the site, and because it was so shallow, they were down for over an hour.  The seas were flat, and the vis was reasonable at roughly 50 feet.

They found all kinds of nasty debris that destroys corals when the winter storms create rough waters that throw that debris all over the place, like leaves on a windy day. 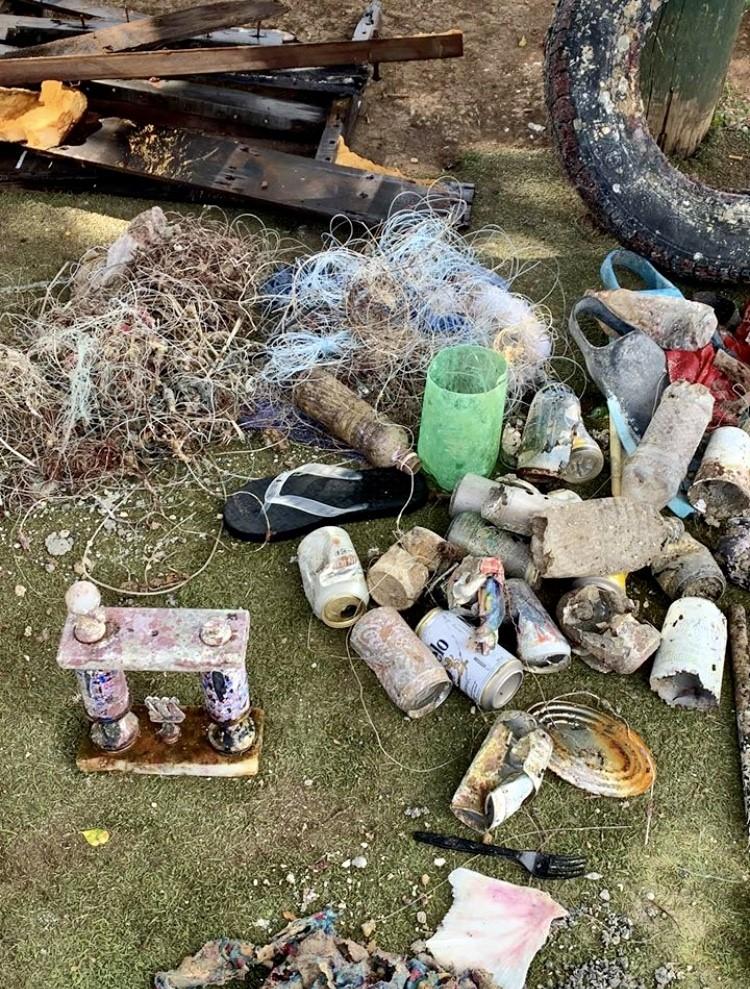 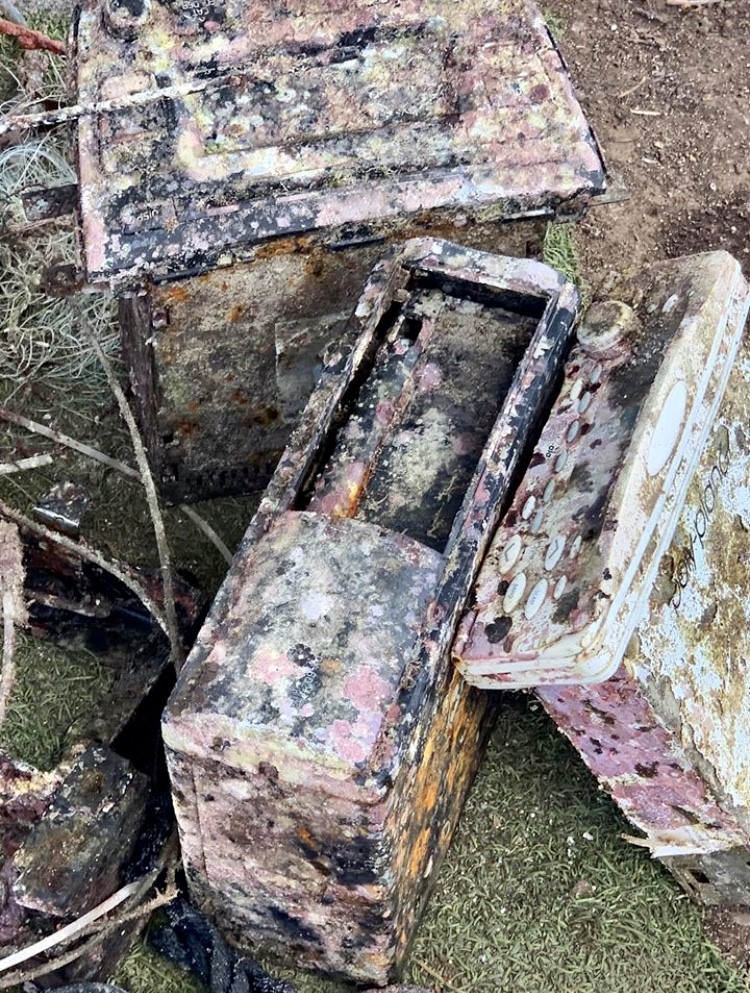 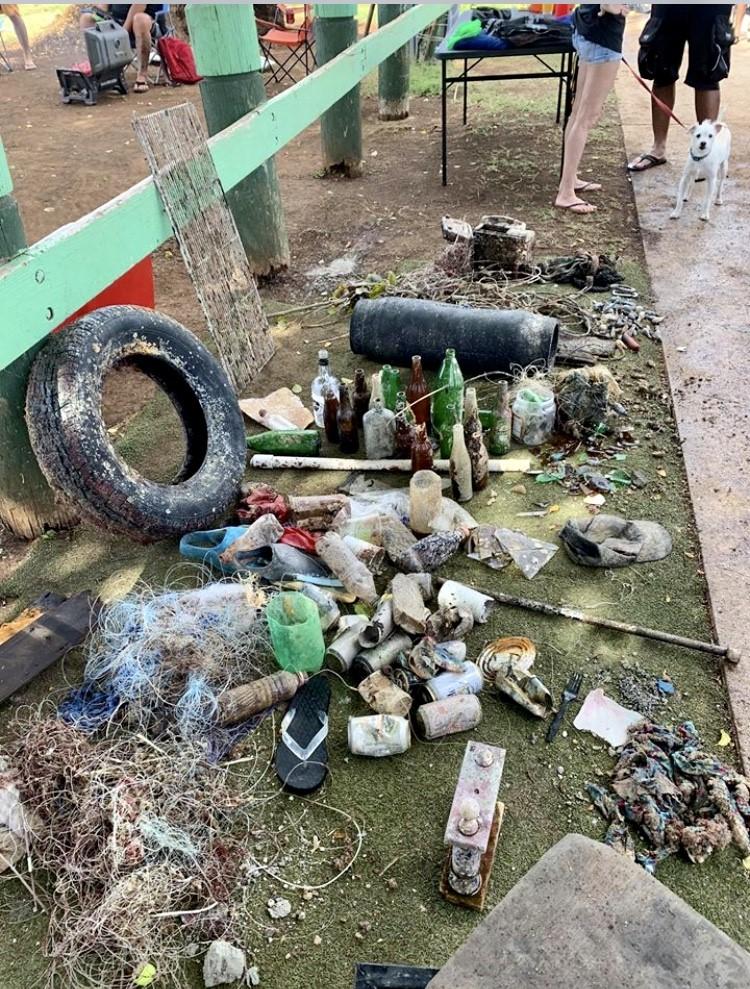 This is a site known to have green sea turtles lounging around on the sandy floor, as well as white tip reef sharks patrolling the area.  Their presence makes it really important to keep the area free of marine debris.

The volunteer divers came to the surface with 70 pounds of lead fishing weights, 2,000 feet of fishing line, sections of gill net, beer cans, water bottles, a cooking grill, a car tire, a computer, a plastic battery case, and a slew of other man-made debris. 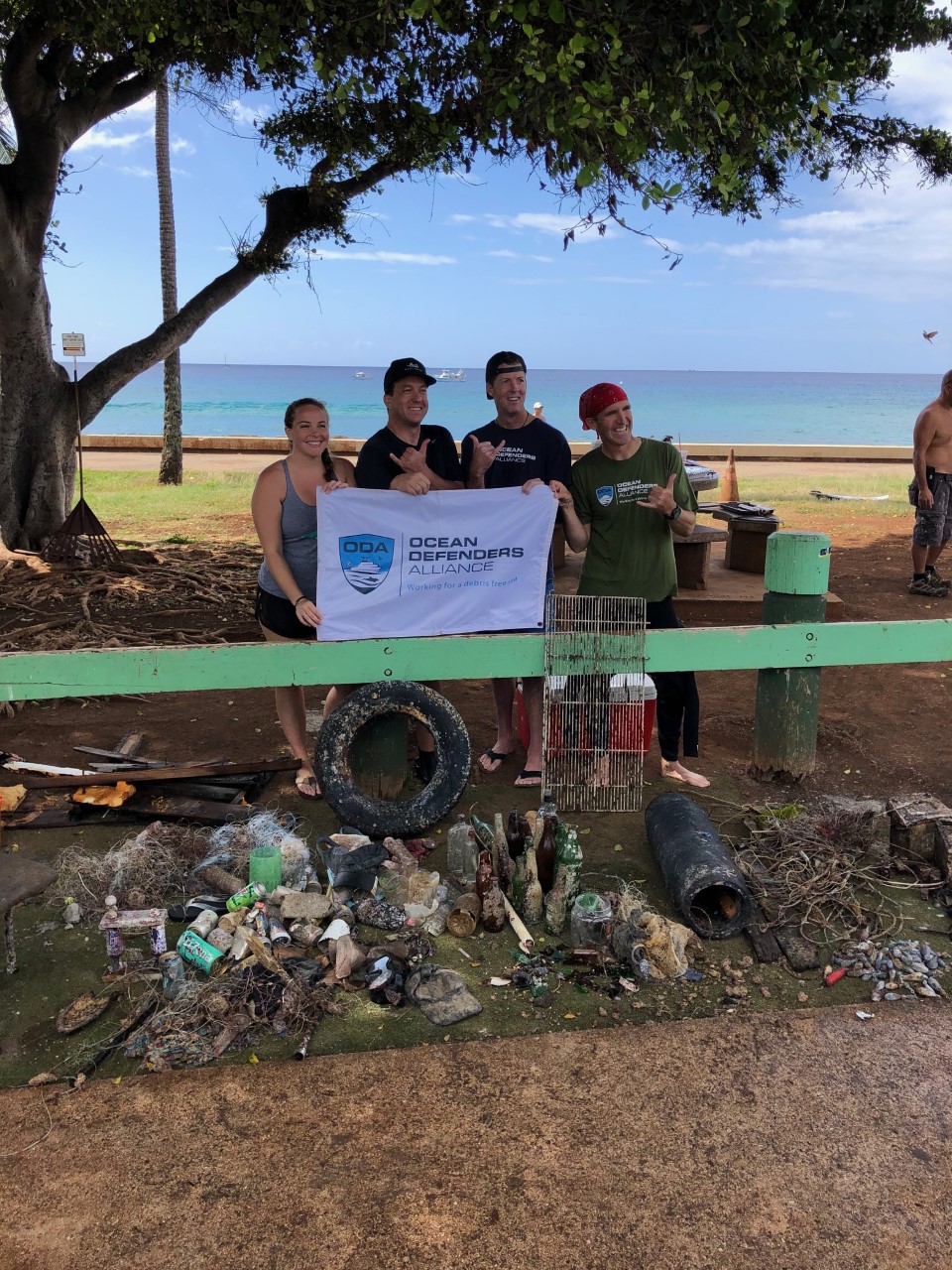 Because this dive site is situated so close to the harbor, our friends have been going back to clean the site several times a year.

We’re glad that they showed us the need for debris removal since we’re the “cleaning crew of the oceans!” Now this place is on list of sites to visit repeatedly.

Thanks to everyone who gave their time and energy! It’s great to continue to expand ODA’s efforts to keep Hawai’i beautiful!!

If you live on Oahu and would like to help with a future cleanup, please email us at