Our ODA Hawai’i team has been busy!  Just two weeks ago they did a beach dive to remove at Magic Beach, which is on the Honolulu coast.

On Sunday, January 31st, they headed south to Hanauma Bay, which had been closed for months due to COVID-19 restrictions. Hanauma is both a Nature Preserve and a Marine Life Conservation District, and is a very popular tourist destination on the Island of Oahu. You can see from the photo below what an ideal setting it is, and becuase of that it, has suffered from overuse.

About a month ago, the state opened it back up to allow people to get back in the water and experience the magic that can only be found in this special place.

Our Underwater photographer and Outreach Coordinator Ken Staples and Oahu Dive Team Coordinator Glenn Roberts have led several ODA underwater cleanups of the Bay in the last year or so.  Ken and his wife Cindy have volunteered at Hanauma Bay in the past. So all of them have a keen interest in this beautiful place and keeping it free of debris. 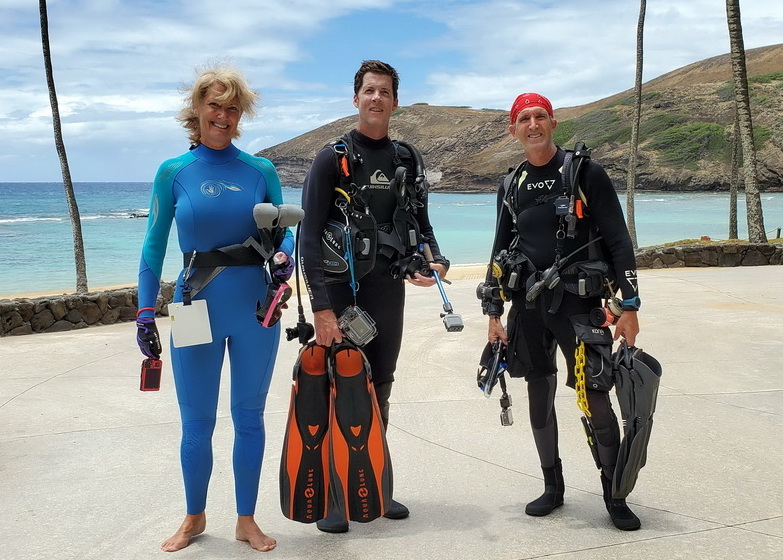 On an earlier project at Hanauma: Cindy and Ken Staples and Glenn Roberts

Hanauma Bay is managed by the City & County of Honolulu, in particular the Department of Parks and Recreation, so Ken (representing ODA) communicates with them to get permission for our cleanups.

So, on a beautiful Sunday afternoon, they organized a small group of ODA divers who grabbed their dive gear and headed out into the Bay.

Marjorie England, Mark England, and Cindy Staples rounded out the dive team with Ken and Glenn.  They spent four and a half hours removing hundreds of pounds of nets, fishing lines, plastics, and other assorted debris from the reefs and beach. 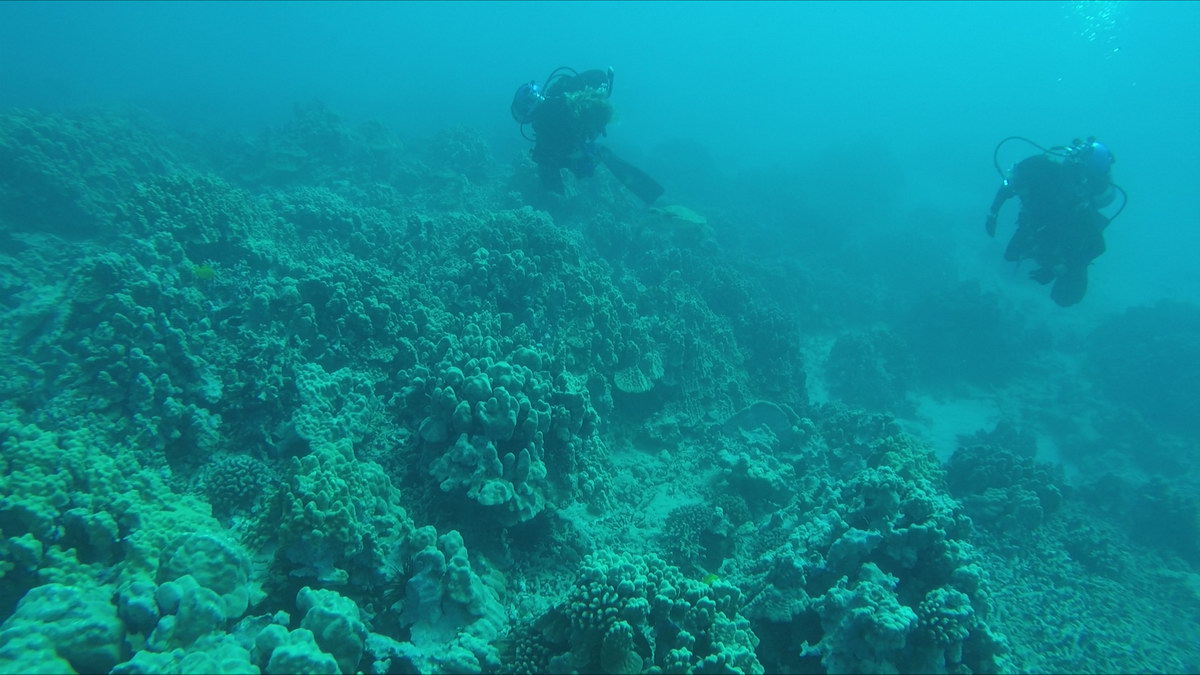 Due to the lack of snorkelers and divers from the shutdown, a lot of the reef critters have become more relaxed and are allowing people to get closer than before.

One of the more remarkable things that happened to them, was having two green sea turtles follow them around the reef while they removed debris.  How cool is that?!?! 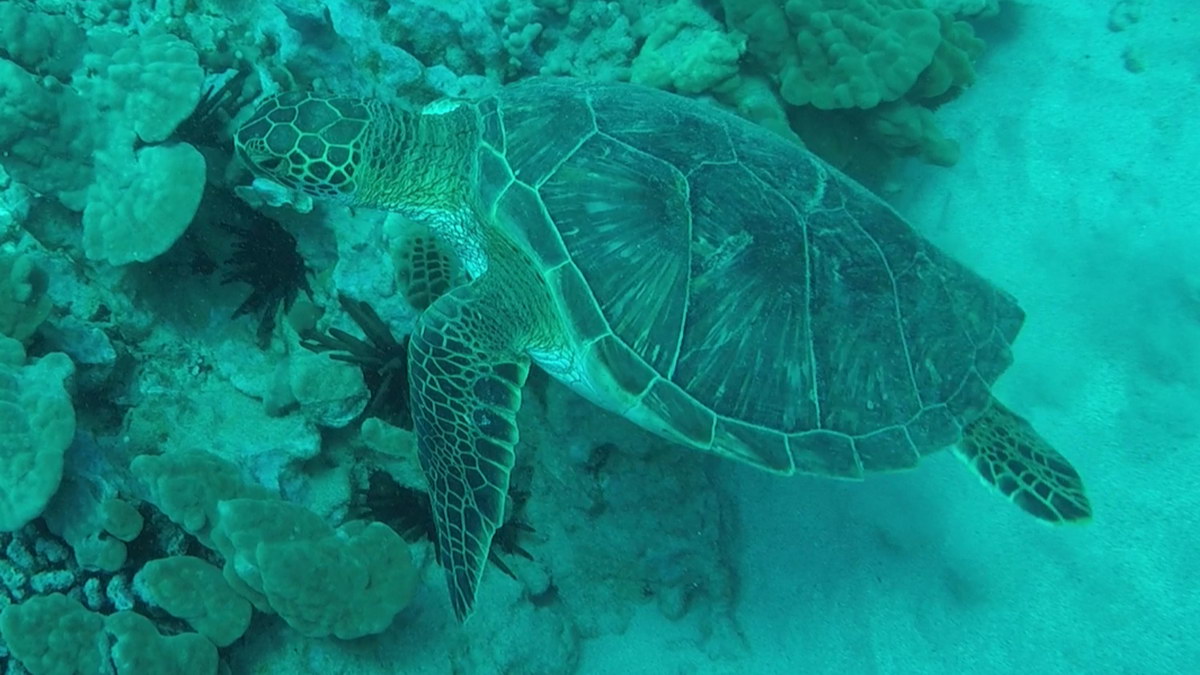 These two looked in really good health.  They were probably the same age, and about two-and-a-half to three-feet long.  Seeing them up close and personal really brought home the fact that we need to keep this plastic out of their lives.  Who hasn’t seen the horrible images of turtles with plastic bags hanging out of their mouths?  This happens because the turtle thinks a bag, or pieces of a bag, look like a jellyfish and assume it is okay to eat it…Aggghh! 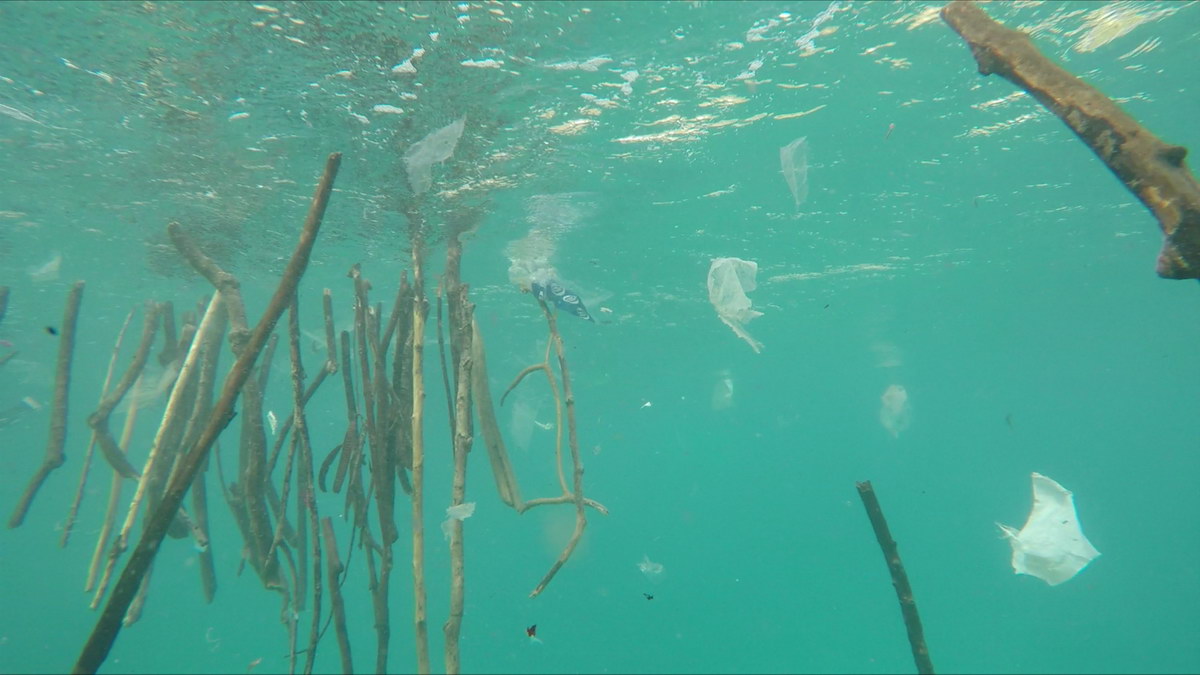 Even though the Bay has been reopened to the public, they’re restricting the size of the groups that can enter to no more than 5 people.  That’s why our team was pared down to Ken, Glenn, Cindy, Marjorie and Mark. 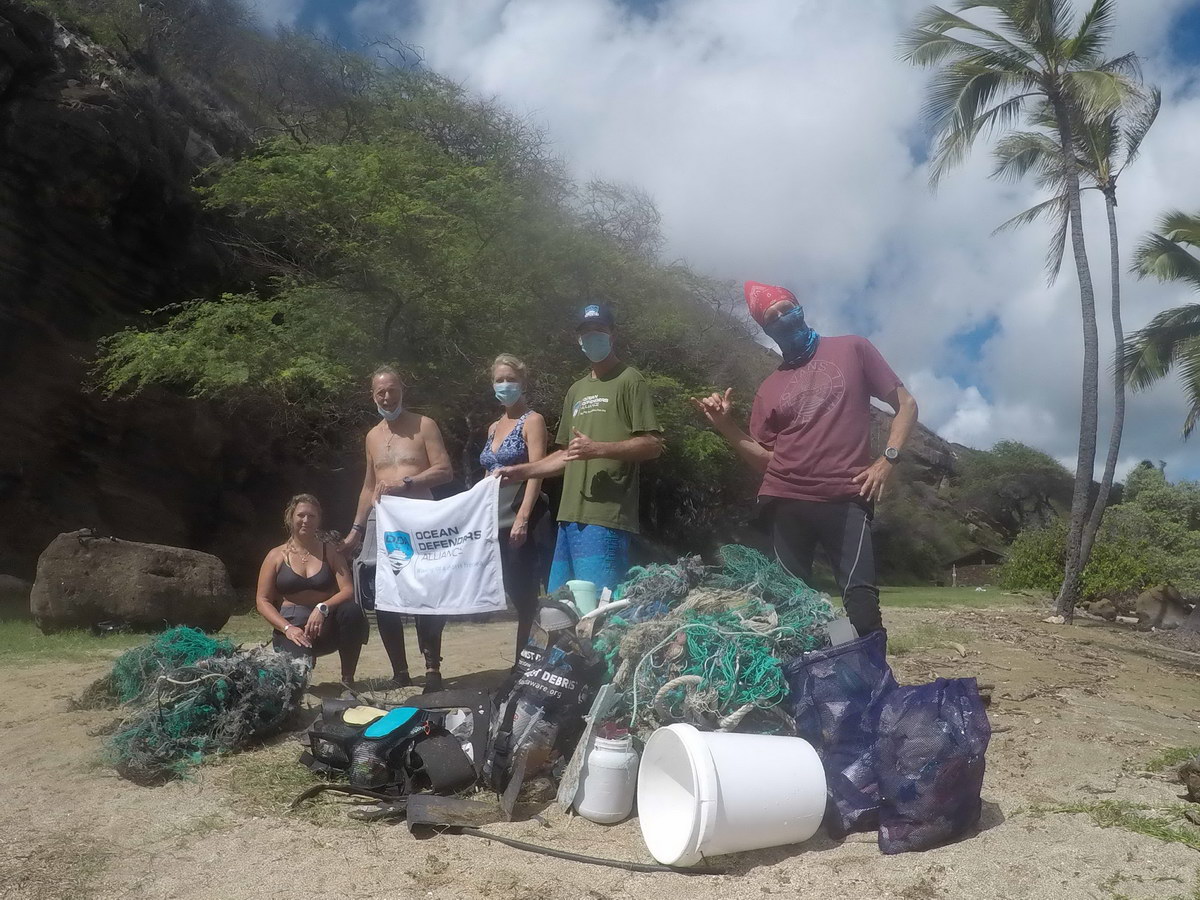 If just five Ocean Defenders can remove this much debris, I can’t wait to see what a full roster can do for the health of this world-renowned dive site!

Are you in the Honolulu area and would like to join us in the future for beach and/or dive cleanups? Please visit our volunteer page and then email us!