Why You Should Care About Ugly Fish

Aloha.  I hope you celebrated International Hagfish Day!  In case you missed it, it is held the third Wednesday of October.  Every year!

You may be scratching your head, like most of us, because hagfish are considered by most to be the ugliest being on the planet.  Well, who am I to say yay or nay?  I haven’t won a beauty contest for a couple of decades now…

This is an animal that lives in deep waters the world over, from the shallows all the way down to 5,500 feet.  They look more like an eel than a fish. 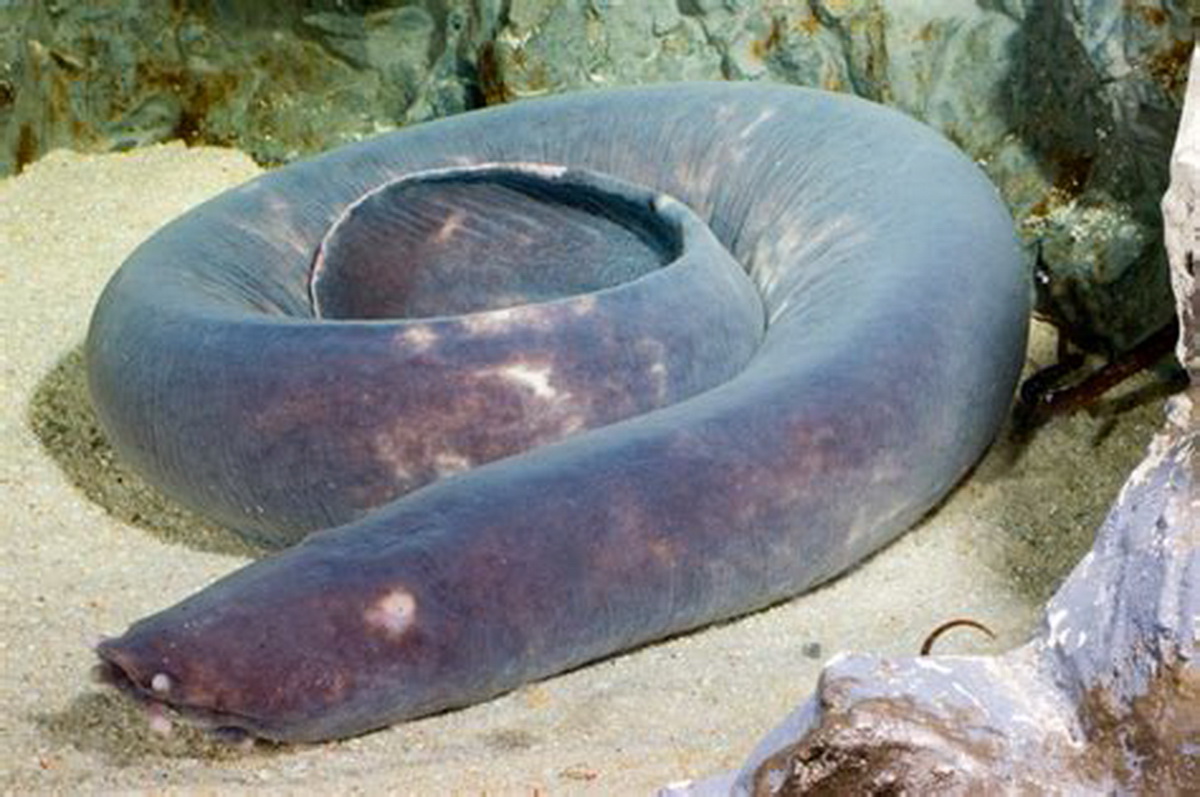 They have long, tubular bodies, with some species clocking in over four feet long.  There are estimated to be 76 different species of them.  They feed mostly on dead or dying animals that drop to the bottom of the seas.  Things like whales, dolphins, tuna, and swordfish. 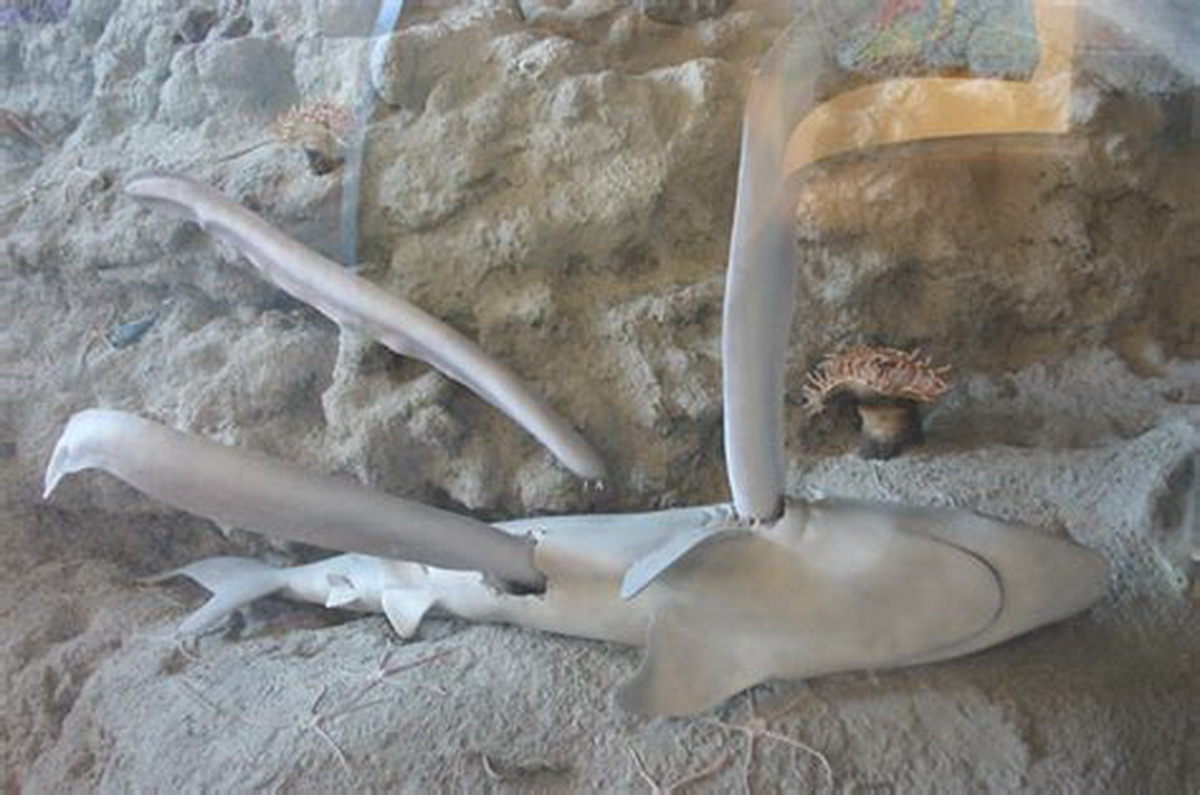 Why would I bring this up while you are trying, TRYING, to enjoy your breakfast?  Well, I thought you'd want to know that there's a fishery that sets traps to catch these animals. 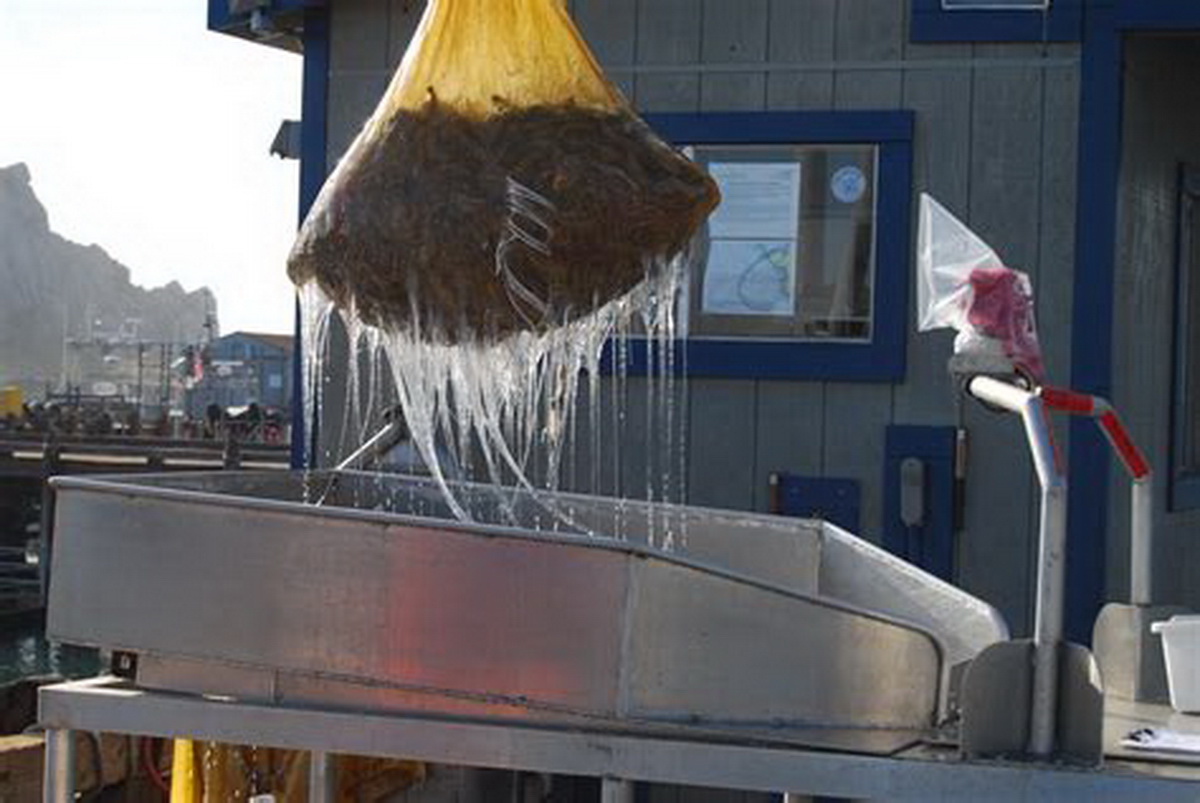 Why?  Because that’s what we do when most of the more desirable fish have all been caught or their populations severally reduced.  We move on to the next marine species we can exploit.  Otherwise known as fishing down the food chain.

Hagfish, otherwise known as slime eels, are now a delicacy in North and South Korea, with one species on the menu in Japan. 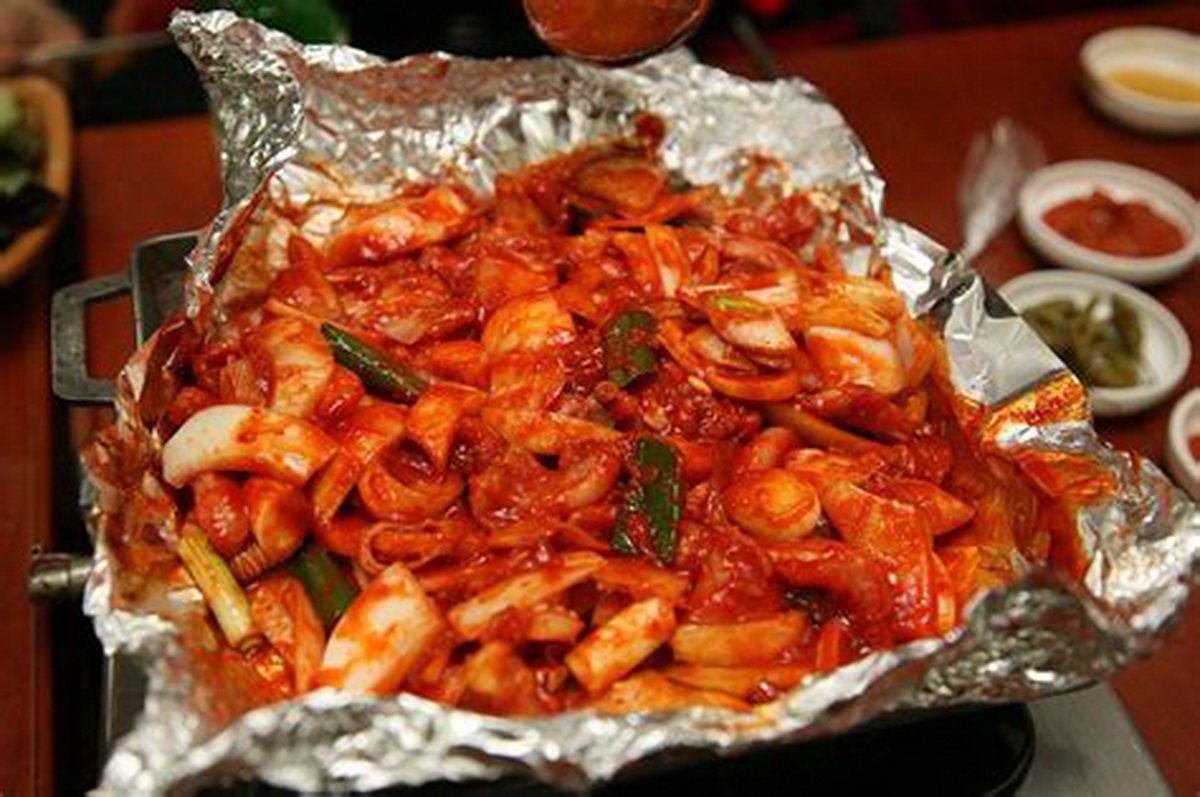 There are fishermen who set traps on the ocean floor to catch them.  Therein lies the problem.

Hagfish traps are cheap to make and therefore easy to break apart.  While there are several different types of these traps, they all use the same or very similar trap door.  These “doors” are basically round funnels, plastic of course, that make it easy for the hagfish to enter the trap and impossible to get out. 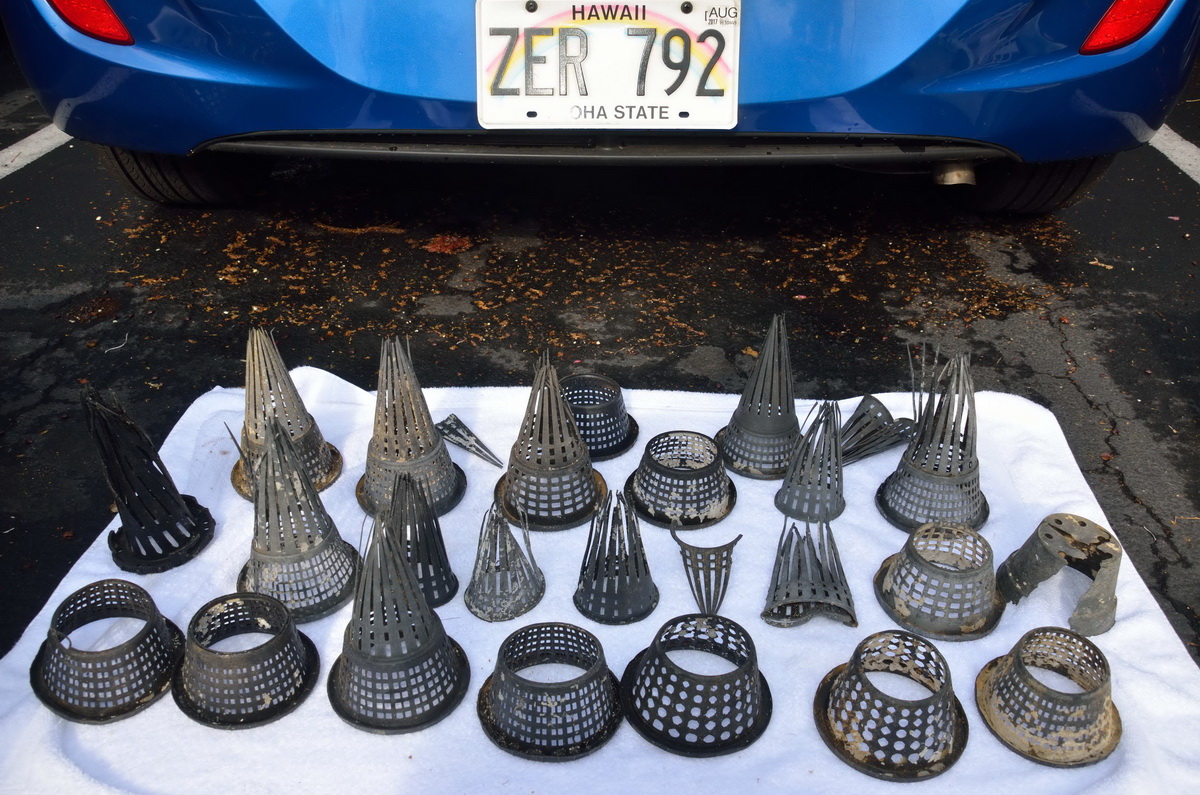 These contraptions become dislodged from the traps themselves when waves and turbulence toss the traps around.  Then the funnels float in the water column.  Then the waves and currents carry them all throughout the Pacific Ocean.

These funnels are now found on most of the beaches of the North Pacific Ocean and all the islands in between. 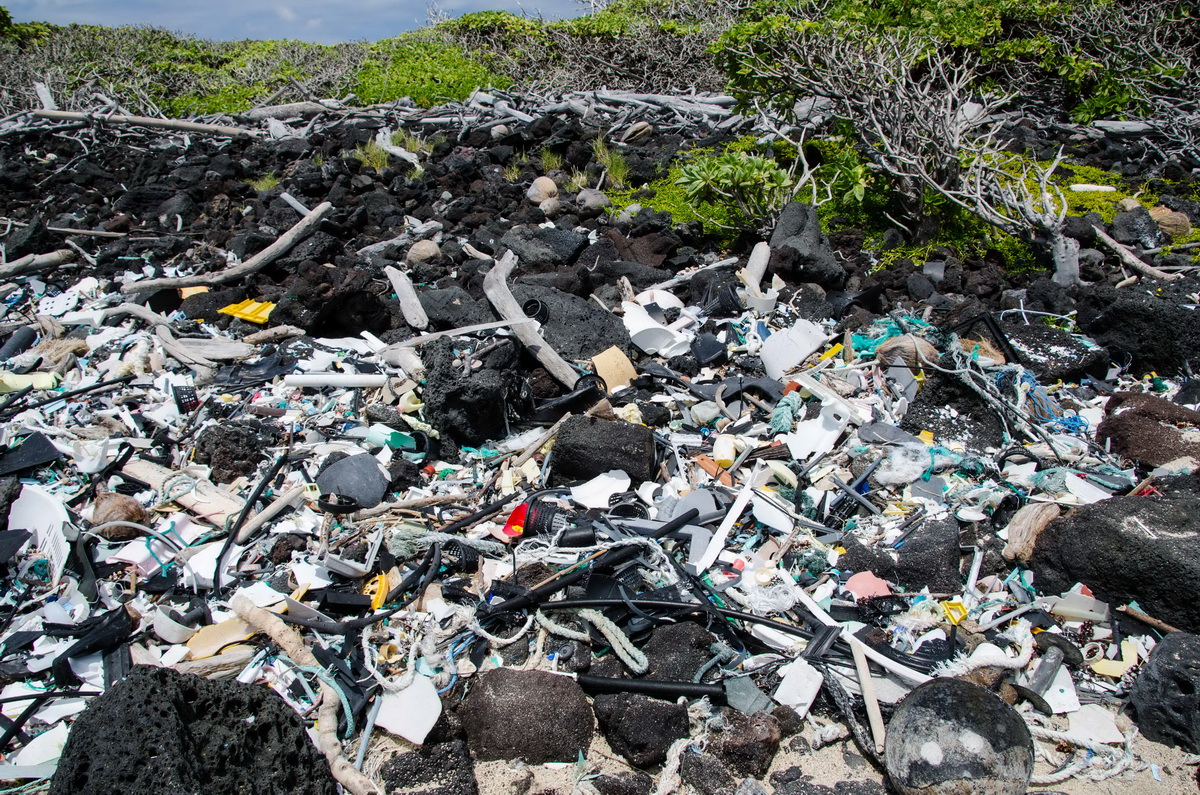 I’ve found them littering the shorelines on Oahu, Maui and the Big Island of Hawaii.  Most of you who have walked those shores have no doubt seen them and wondered what the heck is that?!?! 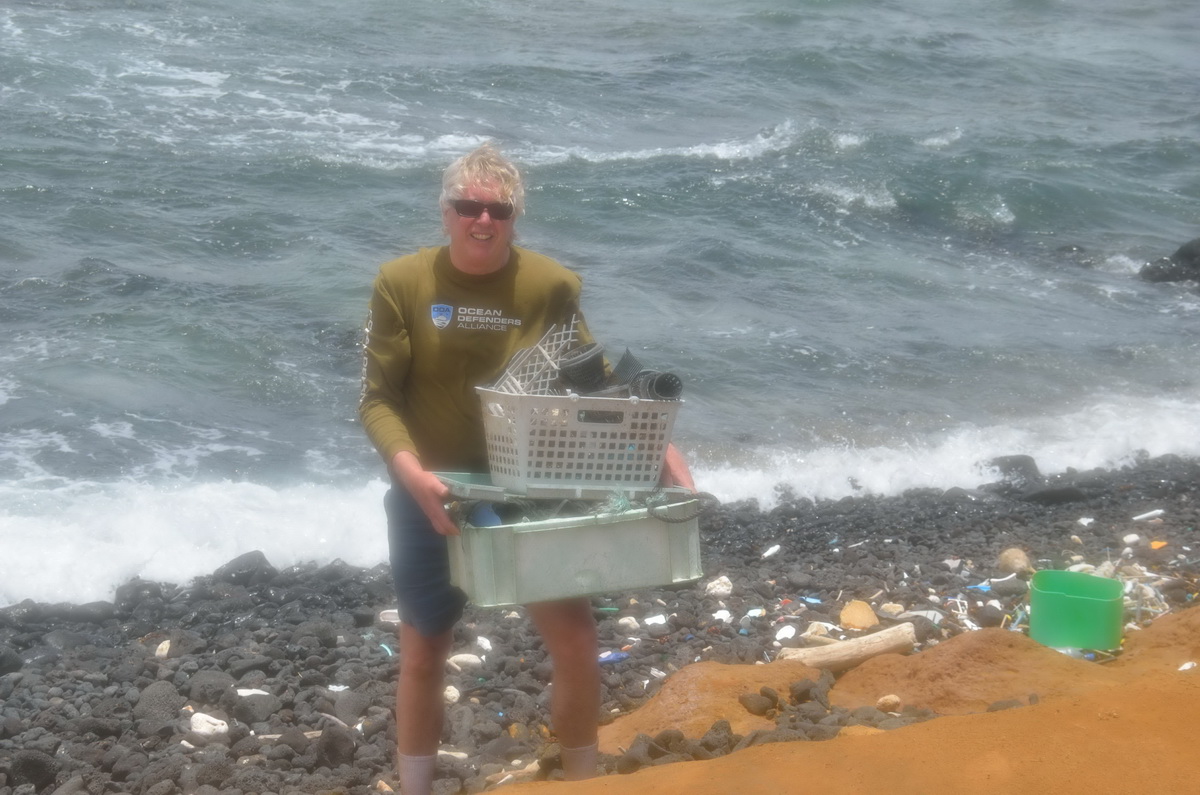 Not only are they an eyesore, but they’ve also been found stuck on the snout of the critically endangered Monk seals.  This prevents them from feeding properly and can lead to a slow death.  No doubt other animals are impacted by these things as well.

It has become such a problem that the Surfrider Foundation is asking people to document where and when you find them, take pictures of the funnels, and get the GPS coordinates.  Once you remove them, you can also send them to Surfrider for further investigation.

Here's a link to the Surfrider project:

They are creating a database that will gather all this information in one place, with the goal of getting the Hagfish fisheries to build more robust traps and stop manufacturing the ones that break apart so easily.

I hope you will help spread the word about this project and in turn, make our waters less lethal for the animals that come in contact with these insidious devices.

Thanks for being an active Ocean Defender whenever you can! If you see other debris that you want to report to us for removal, please send the info via our easy-to-use Debris Report page.