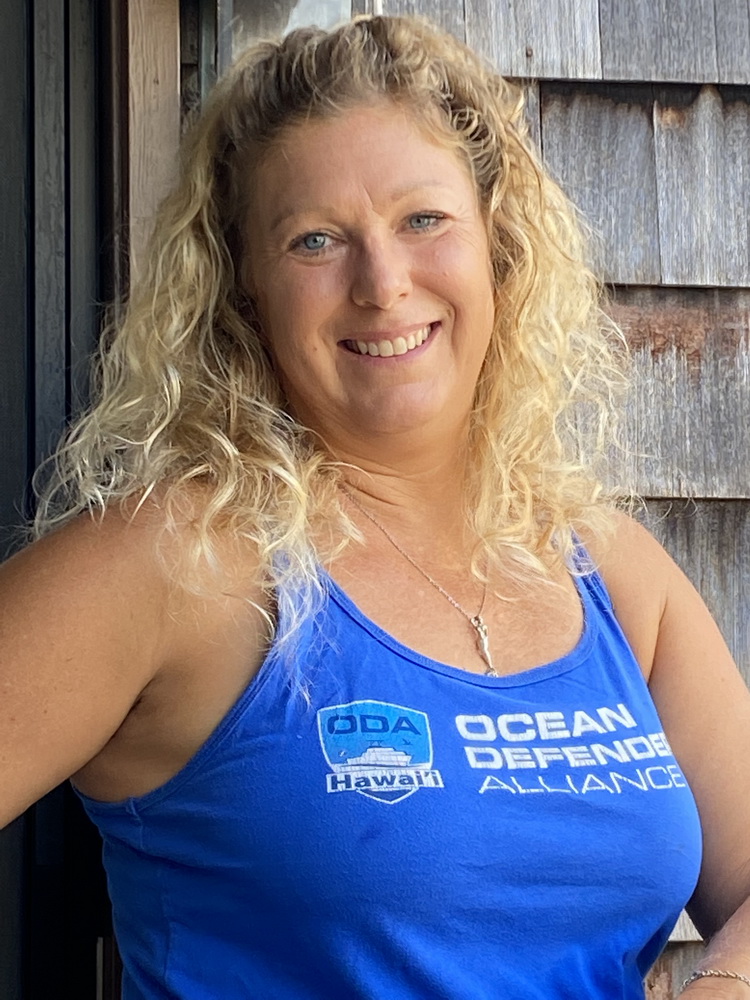 I spent seven years of my early childhood on the Caribbean Island of Bonaire.

My free time was spent searching the beaches for treasures and with my face below the surface of the ocean learning about life in the sea.

I have a vivid memory of changes that took place in the late 70’s as Bonaire’s waters became the first marine reserve park in the world.  I didn’t really understand what it meant at the time but looking back, a seed was planted.  My parents were divers, but they did not want me to get certified until I was 13. And yes, the year before I turned 13, we left the island. However, we moved to Guam and as soon as I turned 13, I was certified.

At the age of 18 I moved stateside to the east coast where my diving was put on hold for almost 20 years.  Instead, I learned about the Chesapeake Bay and all the tributaries that ran through Maryland.  I learned to appreciate this different land and it gave me an opportunity to experience a bit more of the bigger picture.  When my son was 14, he became a certified diver which gave me the perfect excuse to get back into diving!  After that there were trips back to Bonaire and later to Cozumel, Honduras, and other locations.

Soon after my son was certified as a diver, he and I both became volunteer exhibit guides at the National Aquarium in Baltimore.  Later, we also volunteered as aquarium divers which is where I met Mark. We had many responsibilities as divers like preparing food for feeding, and feeding the fish, eels, rays, and our huge green sea turtle.  We also cleaned exhibits and gave educational talks above and below the surface.  My passion is not just to clean up the ocean but to educate adults and especially children.  I loved the looks on children’s faces as they realized that I was breathing underwater.  Their eyes would light up but then I would direct their attention to the cool fish I was feeding. I feel that an important first step in educating is to get children and adults to fall in love with what lies beneath the surface.  Then they will see the importance of cleaning up, recycling, and trying to live as plastic-free a life as possible.

In 2020, my husband and dive buddy, Mark England and I moved to Hawai’i for three years.  Or maybe four? Now with his retirement quickly approaching, I think that Hawai’i is the place where we belong in that next exciting stage of life.  The first thing we did when we got on island was to find a dive shop. It truly was our first stop. We ended up at Island Divers Hawaii and I believe we joined their club that first day on island. They offered their club members some great opportunities, like going out on a boat to clean up harder to reach areas.  The only problem for me was that I had never pursued my Rescue certification which was needed for these more challenging dives. Within the first three weeks of being on island and still in our temporary housing, that box was checked, and I was ready to go.  During those first three weeks there was a shore dive clean up and we met this cool couple, Ken and Cindy Staples.  I mentioned working on my Rescue certification so that I could do the boat clean ups and with a big grin, Ken pointed out the ODA symbol on his shirt.  Oh!  And so began our relationship with ODA.

First impressions go a long way and ODA-Hawai’i is well represented.  I have seen ODA at work here on Oahu and on the Big Island and I love the determination, passion, and commitment to the ocean. ODA is not afraid to try new things and to take on new tasks when needed.  I am so very happy that ODA-Hawai’i has allowed Mark and I to be a part of the family and to be a part of ODA.  We wear our shirts proudly and never miss a chance to share what ODA does. 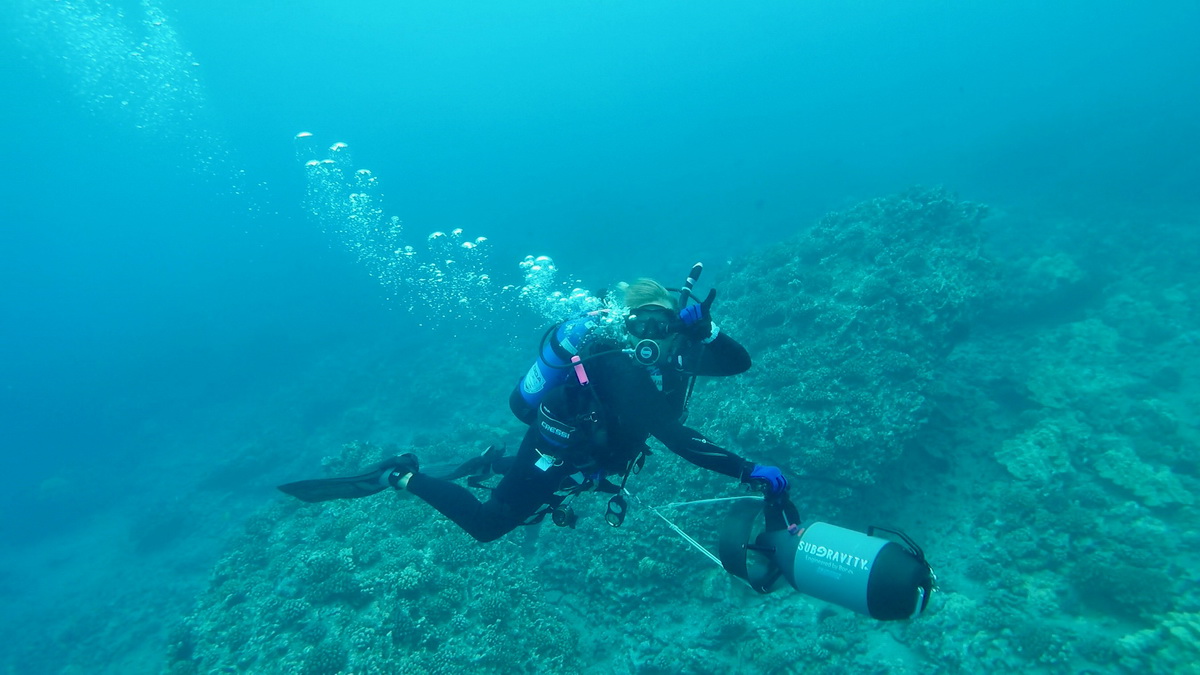 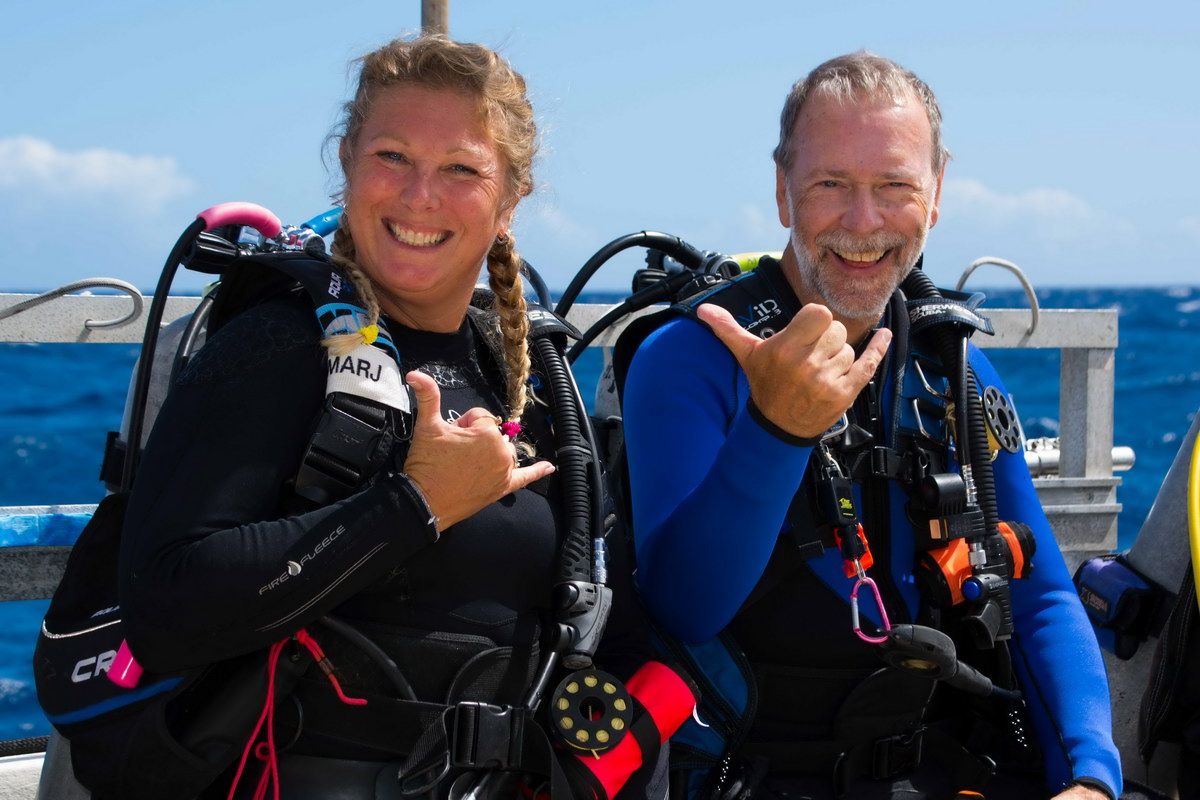