Environmental Crimes Against Our Oceans

You can be a crime fighter!

There have been several newspaper articles recently that have revealed environmental crimes being committed by people flouting laws that are in place to protect our marine environment.

In just the latest case that I’m aware of, over 1,000 feet of fishing nets were confiscated on the island of Oahu, the most populous of all the Hawaiian Islands.  One thousand feet is a LOT of net!  Stack three football fields end to end, and the net would still protrude 100 more feet beyond the end zone. [see photo below]

This wasn’t one long net; it was several of them being used by people in separate incidences.  The wardens from the Division of Conservation and Resources Enforcement (DOCARE) arrested five individuals while two more got away.

Here's an example of net we've recovered. This is only about 50 feet and you can imagine the amount of marine wildlife it can entangle and kill. 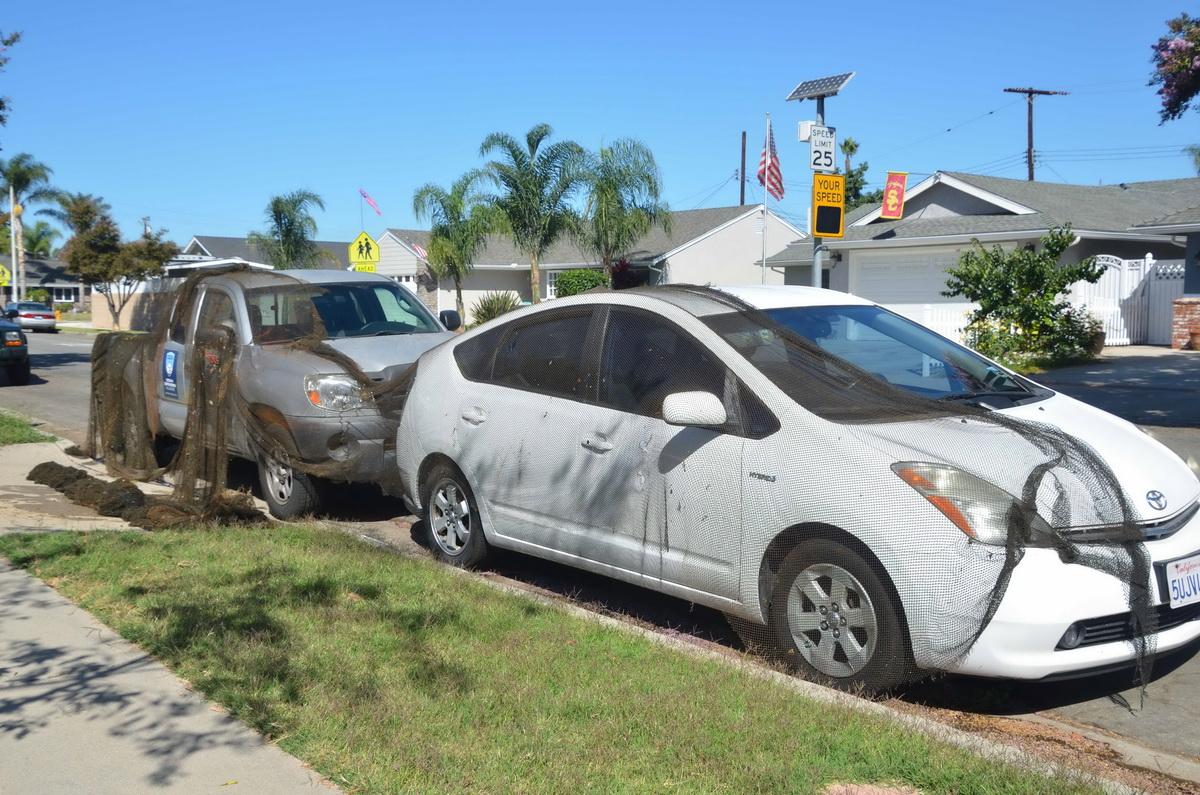 Here in California, San Pedro to be specific, people have been pillaging the tide pools at White Point Beach.  Hundreds of people have been taking buckets loaded with snails, limpets, mussels, starfish, and countless other species.  On September 17th, the California Department. of Fish and Wildlife (DF&W) announced the arrest of 45 people(!), charged with a variety of crimes relating to the taking of marine animals. [see photo below]

In August, I received a call from two of our volunteers who were kayaking near Santa Barbara. 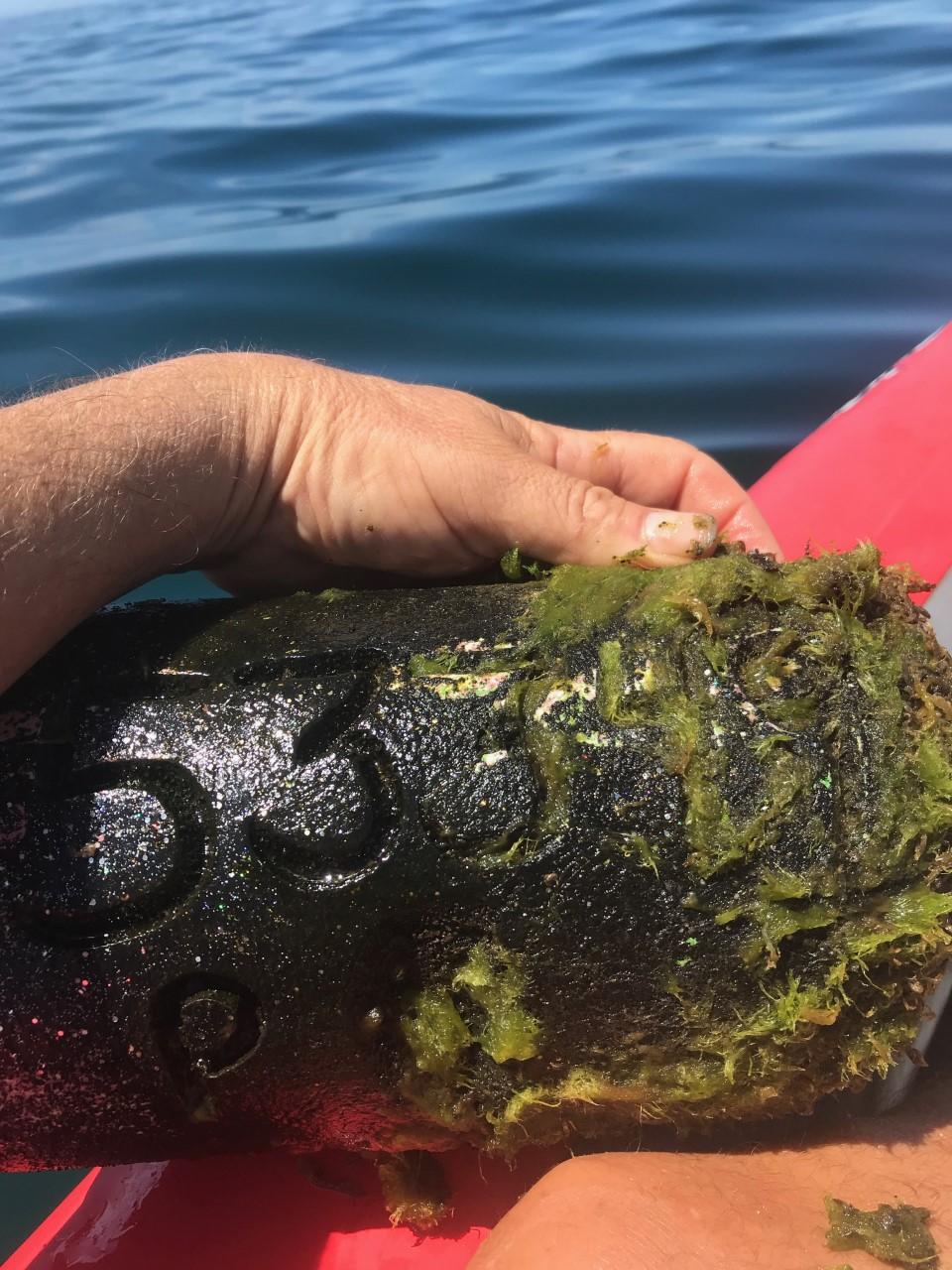 Example of a lobster Trap buoy with ID numbersThey had located two buoys that looked like they were attached to lobster traps.  They told me there were probably more.  I contacted the DF&W and gave them the description and GPS locations.  Twenty-four hours later the officers called me and said they located and removed seven (7!) lobster traps.

Way back in June, another person who was out paddleboarding off the coast of Laguna Beach, called me and said he found what looked like a lobster trap buoy.  He gave me the description and general location.  I reported this to the DF&W, and two days later they called me back and said they located and removed two abandoned traps from that area.  They thanked me for the tip.

What do all these events have in common?

Concerned citizens got involved!  In each case I cited here, individuals who want to see our oceans taken care of, got out of their comfort zone and got involved.

You can do the same.  When you are out enjoying the oceans, keep an eye out for people who are taking advantage of the lack of wardens being out in the field.  For years now, the budgets to these agencies have been cut dramatically.  That means less money to pay the salaries of these people who are out there trying to save our natural resources for us. 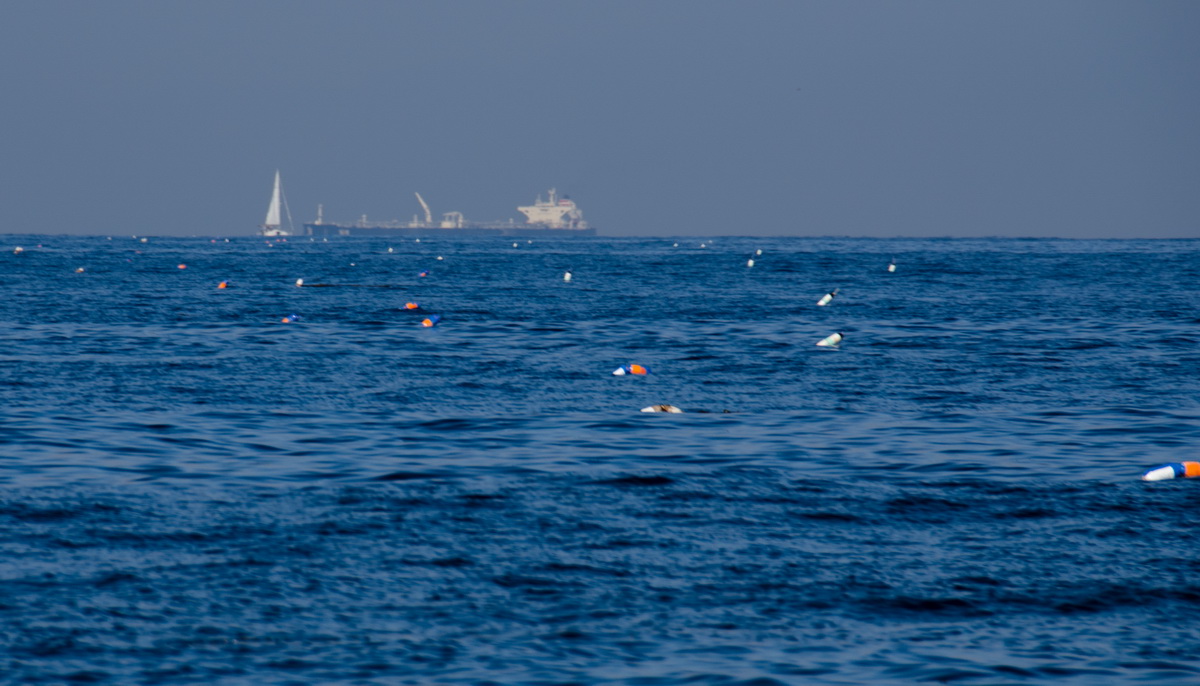 You can see here what lobster trap buoys look like! If you see them and you know it's either NOT lobster fishing season or they're in a sanctuary, please see the ways you can report this below.

These are folks who want to do the right thing and are sometimes putting their lives on the line, but they need our help. We can assist them by paying attention to suspicious activities, getting as much information as we can, and then letting the enforcement agencies know what you have seen. 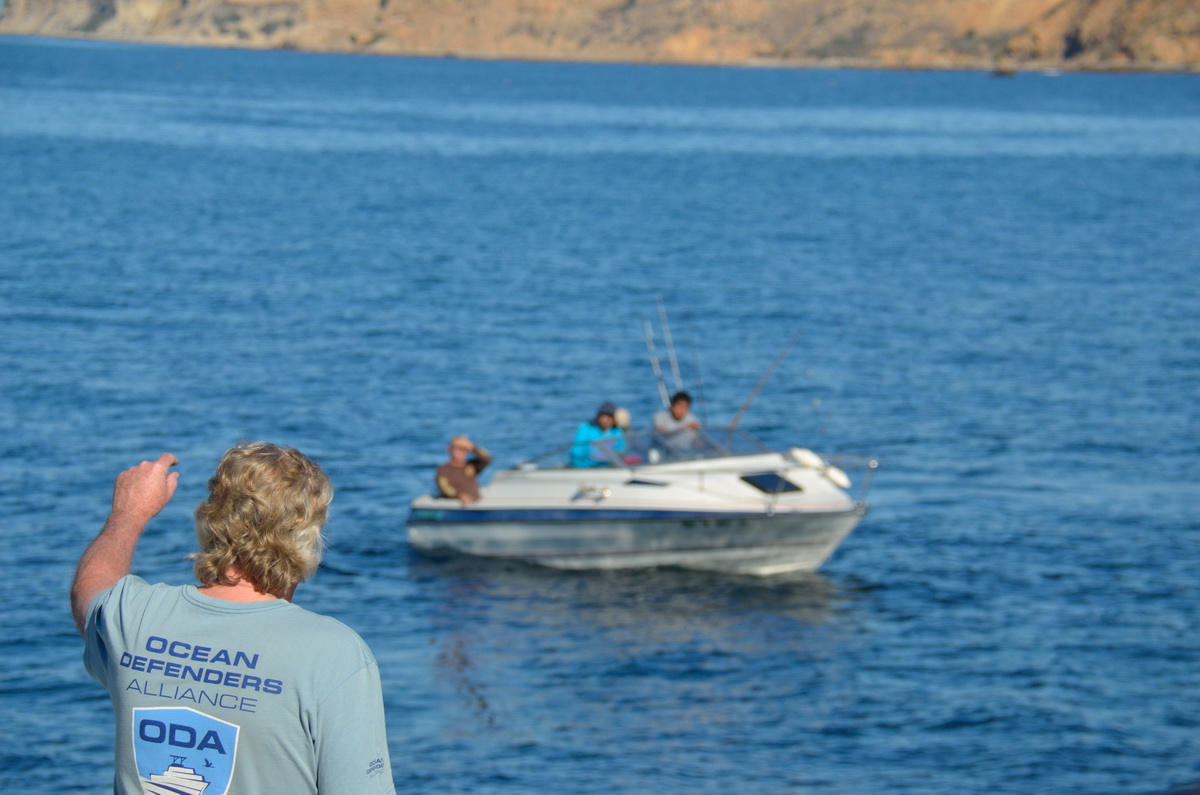 Video or still camera shots work best.  Whether or not you get photo evidence, getting license plate numbers of the cars or boats they use can go a long way.

Report violations as soon as you see them

Feel free to use our convenient Debris Report Form online…even from your phone!

Thanks for caring...and taking action to fight crimes against our oceans! 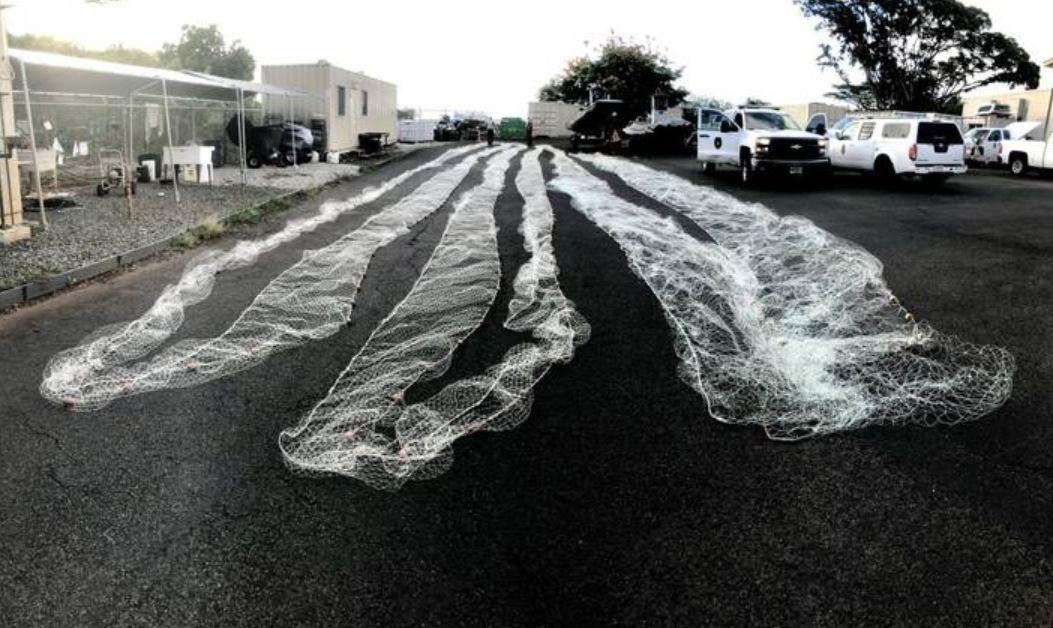 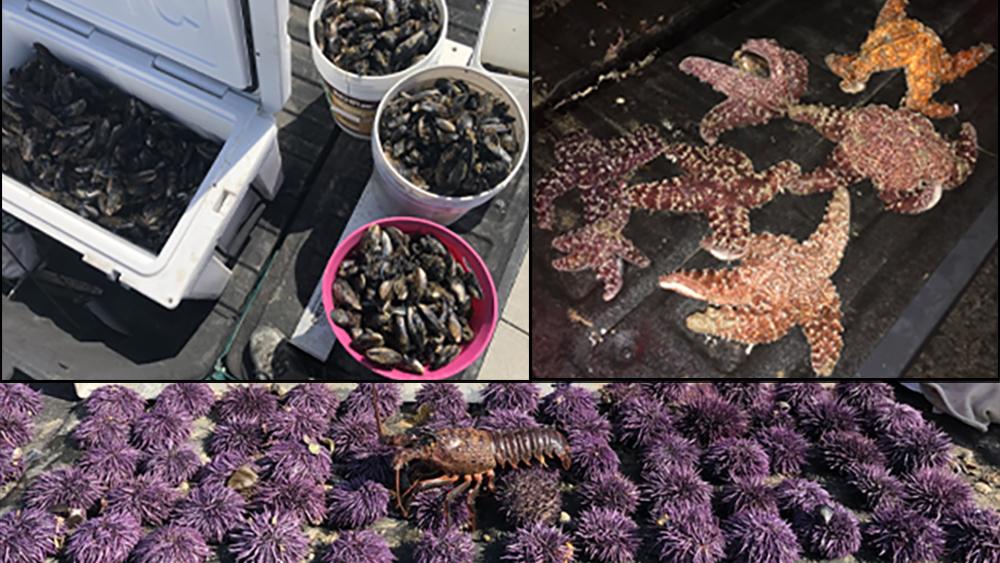