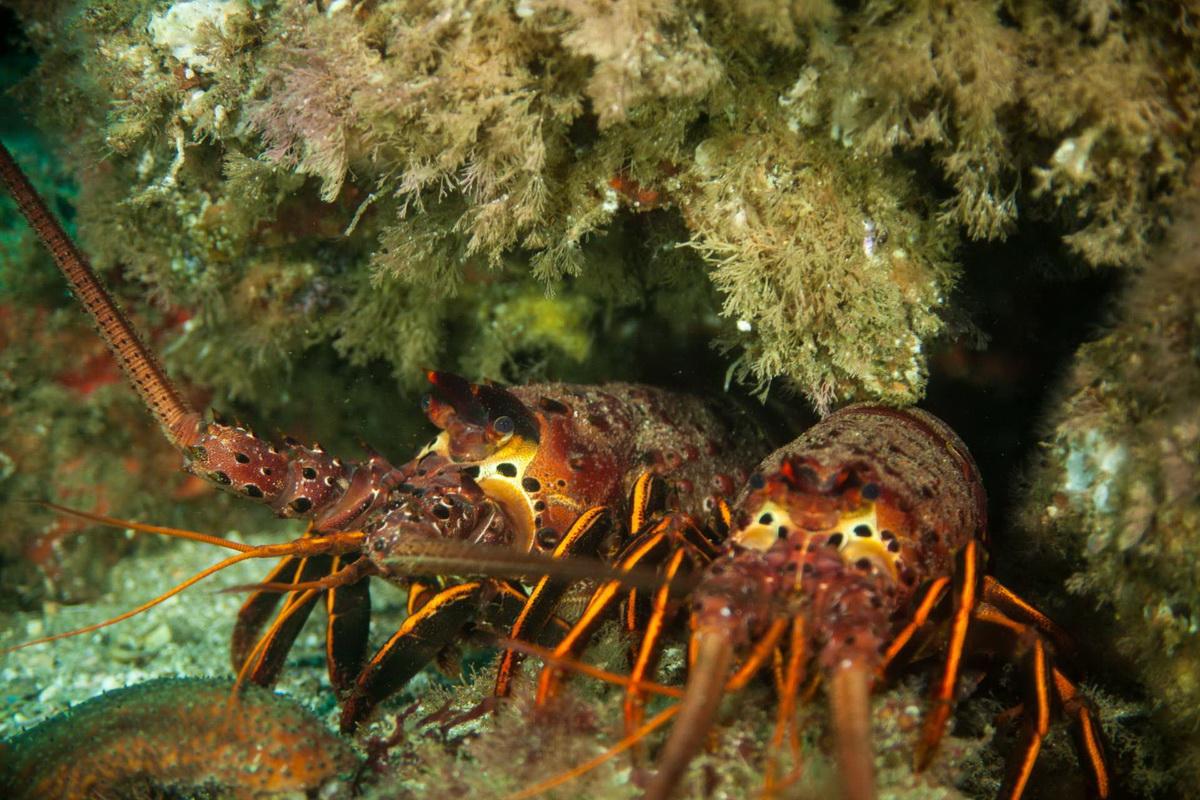 You might ask yourself, what does ODA have to do with biodiversity?  One thing ODA’s volunteer divers and crew do to increase the diversity of wildlife in our coastal waters is to prevent as much harm to our endemic species by removing man-made items that can harm or kill them.

Take nets for instance.  One of the major fisheries in California is the squid fishing industry.  Each squid boat employs a single net that they drop in the water when they see indications of a mass of squid on their underwater sonar.  The net is several hundred yards long, and when they drop one end in the water, the boat captain steers the boat to do a 360 degree turn around the school of squid, encircling them with the net.

Here's an example of what the nets look like. 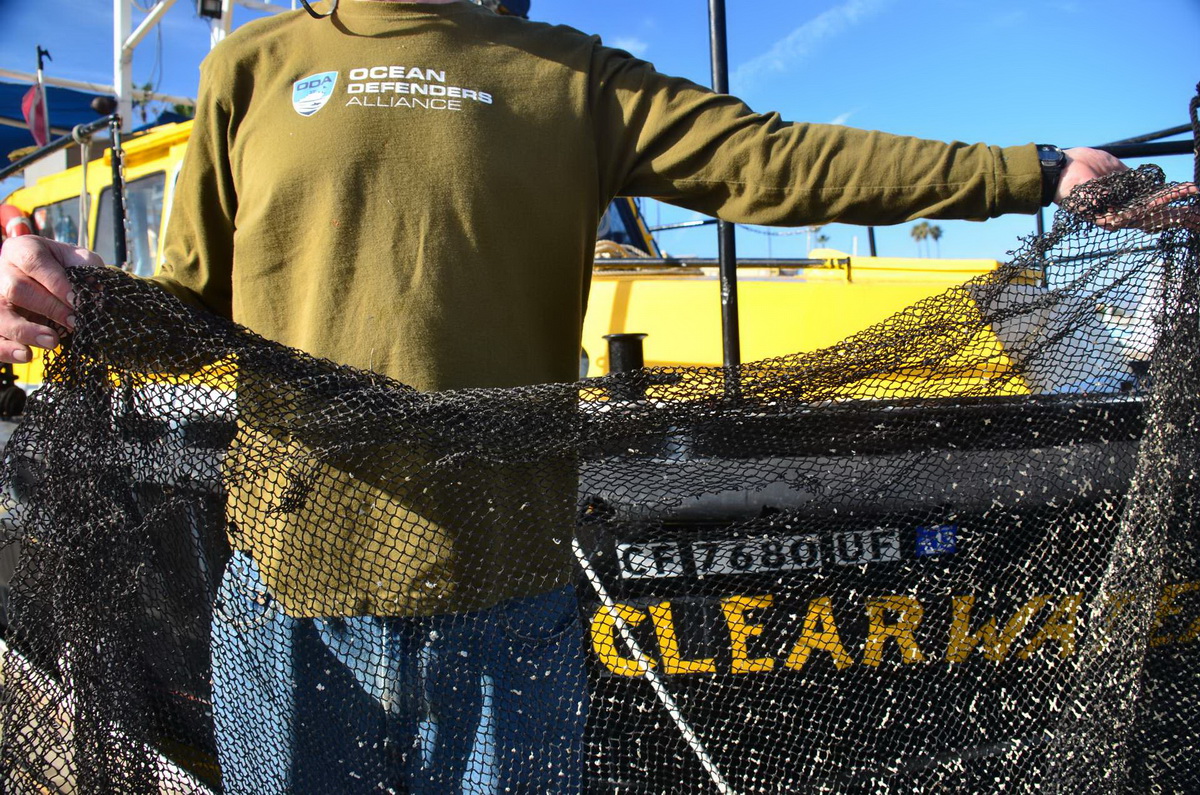 The fishing crew then couples the two ends together and pulls on a rope that’s at the bottom of the net; this draws the bottom, so the net is completely closed.  This makes it so they can then pull the net up to the boat and nothing inside that net can escape, like a big scoop.

These nets are made out of nylon, so they are almost indestructible.  Almost… If there’s a rock outcropping or a sunken boat wreck that the net gets caught on, the net rips open and the squid escape.  With the net now attached to whatever sharp object it got caught on, the fishermen cut the net free from the boat and head back to port to put a new net on their boat.

What Abandoned Squid Nets Do

Now that the net is stuck and remaining underwater, over a short amount of time algae starts growing on it.  Inevitably, some shrimp and lobsters will start grazing on the algae.  When a fish or sea lion start to feed on those same shrimp or lobsters they can, and often do, get entangled in the net.  So, this single net becomes a perpetual killing machine!

This is why ODA strives to remove nets on a regular basis. 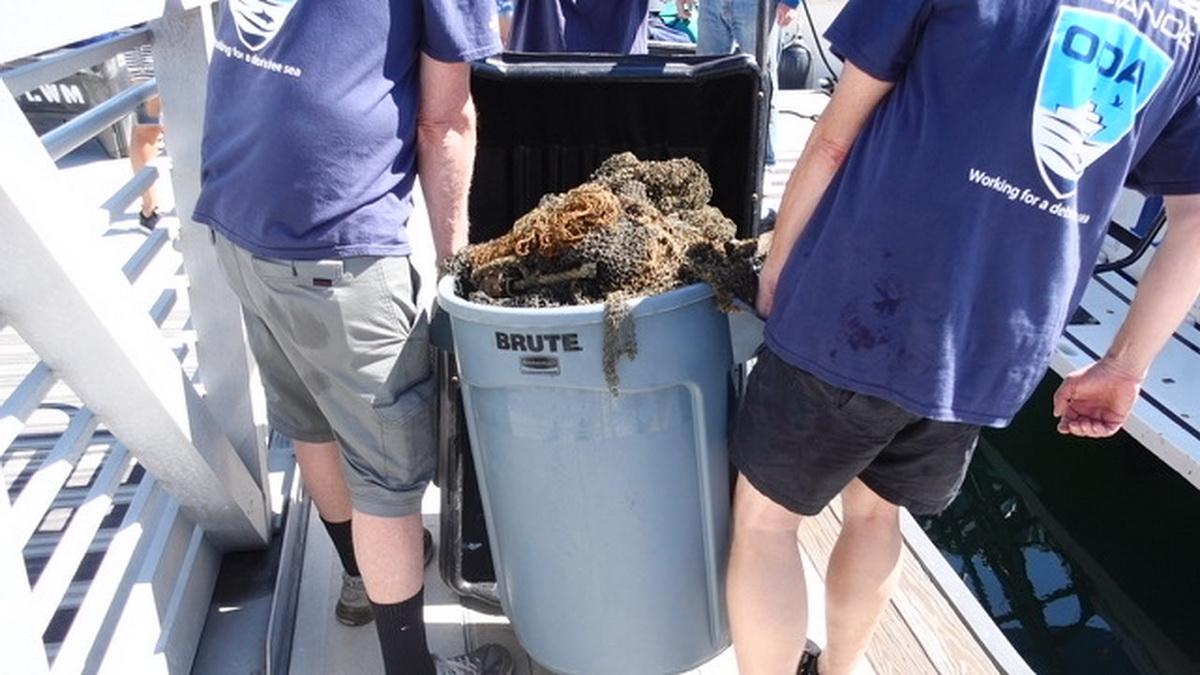 Nylon nets are estimated to last 650 years in the marine environment.  Over time, several species die in the nets and the fish population can’t make up for that loss of their brothers and sisters though breeding. The result is loss of diversity.

That means that whatever species were eating those animals have to travel further to find that food source or they starve.  Most fish species have evolved over eons to the point that they only eat a few different kinds of animals.  So, if for instance, the lobster population goes down, the animals that feed on them have little or no other prey options.

Our crew is HAPPY when they have squid net in their hands...out of harm's way! 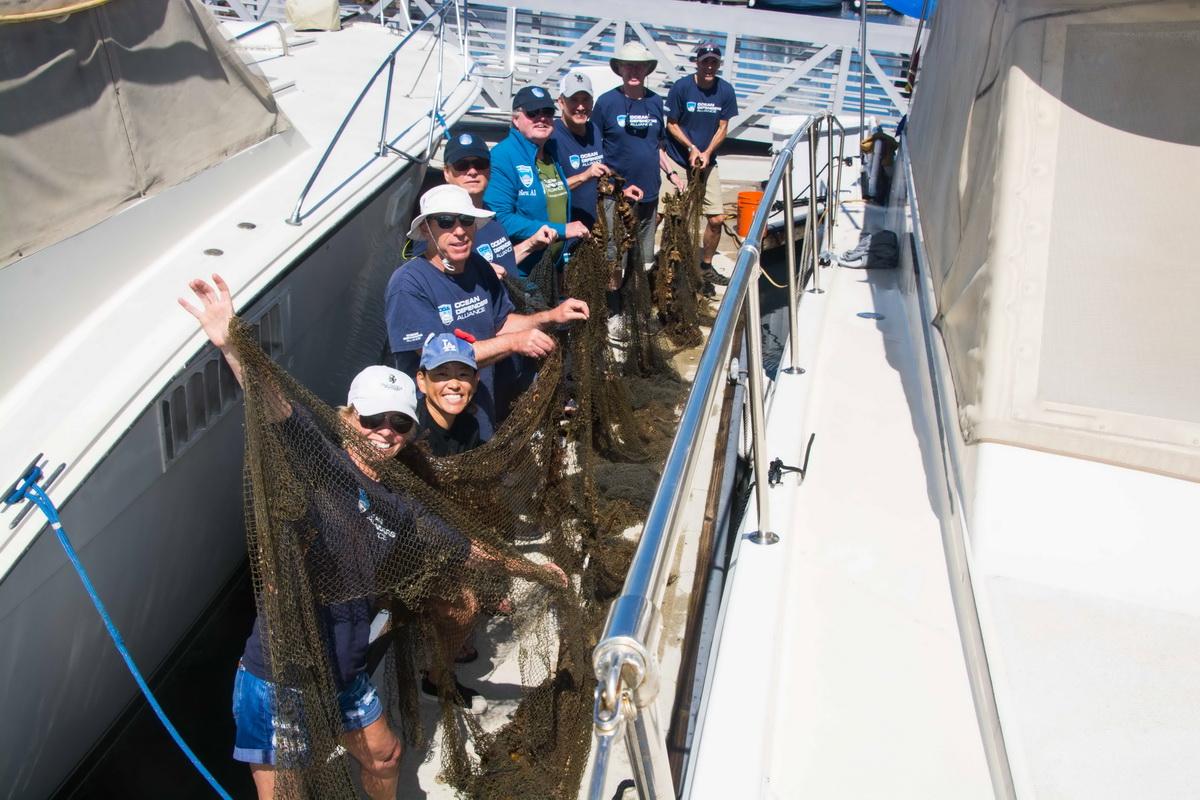 Our Role in Maintaining Biodiversity

Biodiversity means keeping a healthy balance of species in the environment.  Take one species out and the whole pyramid of life gets thrown out of balance.

Look at one of our squid net hauls -- it covered two vehicles! 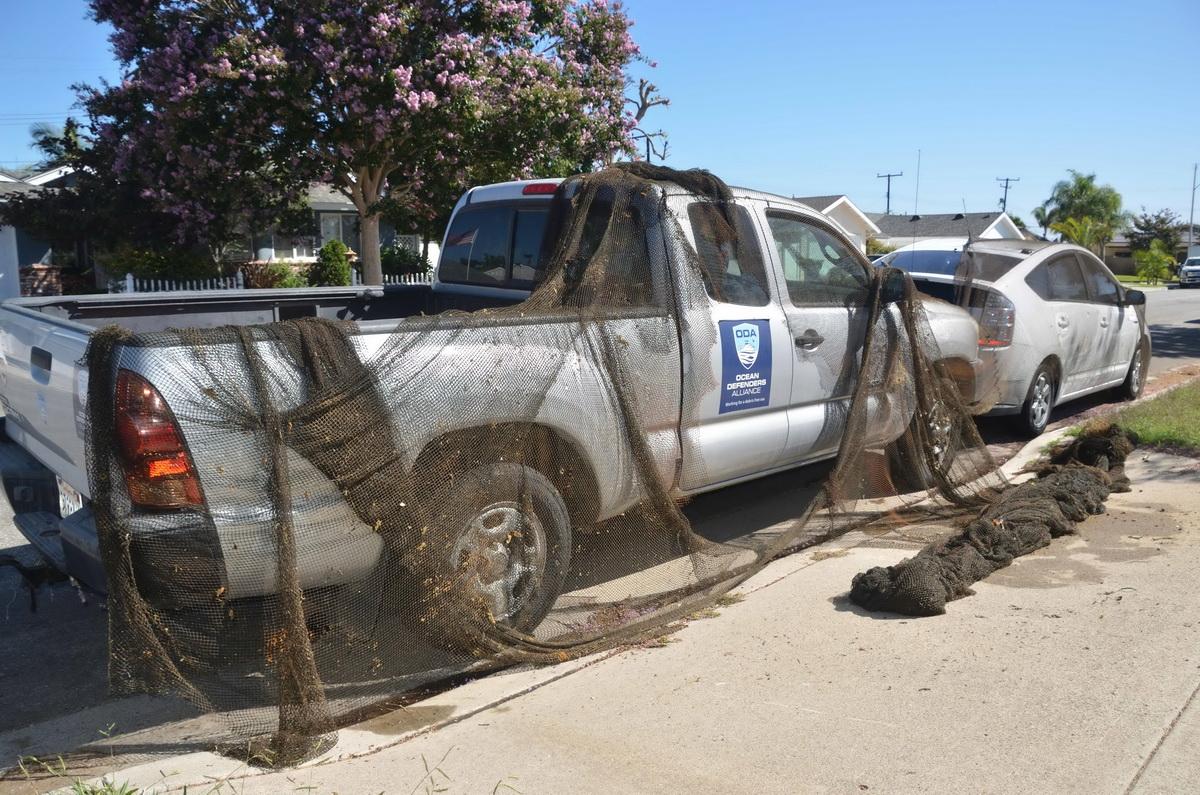 With the help of many supporters who care about ocean wildlife, ODA has removed about 30,000 pounds of nets over the years.  And by doing that, we are helping keep those ecosystems more in balance.

If you’d like to be part of ensuring ocean biodiversity, you can be part of our ongoing efforts by making a financial contribution. We thank you in advance and are honored to have you on our biodiversity maintenance team. ????

Have a wonderful BIODIVERSITY DAY!