As we all continue to hunker down in our respective homes during the COVID-19 shutdown, a few of ODA’s tenacious volunteers in Hawai’i, have been getting out for some quick reef cleanups. 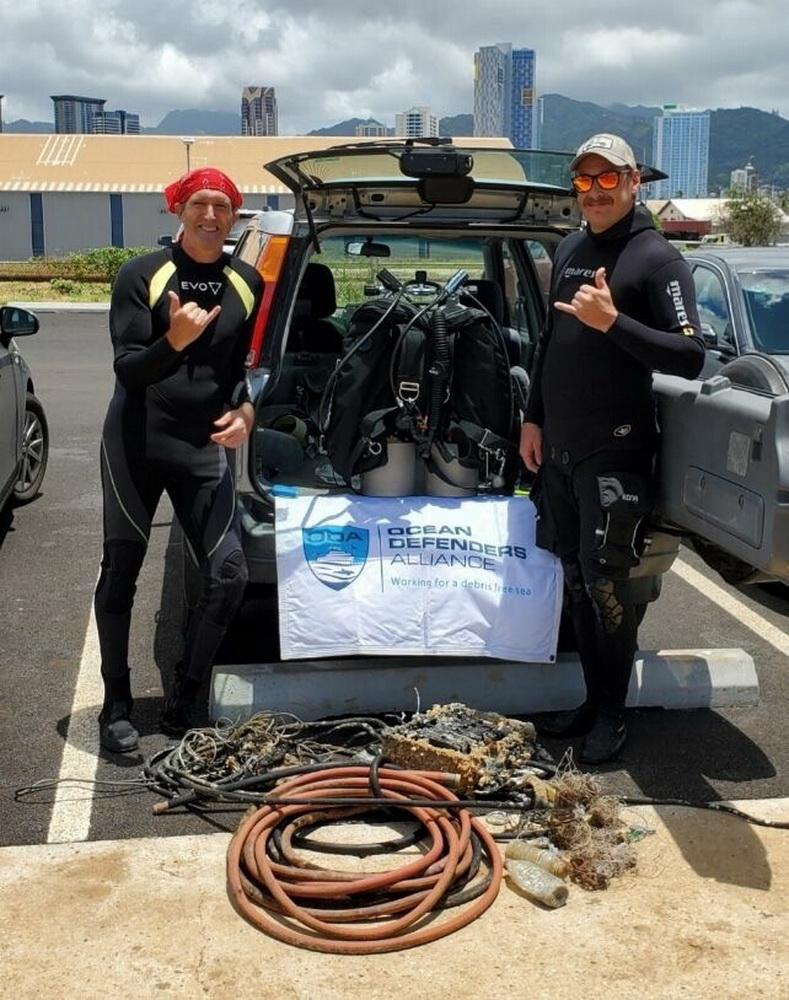 On Sunday, May 3rd, Glenn Roberts and Ed Sisino took a one-hour shore dive to a shallow reef just outside of downtown Honolulu.  The place is called Point Panic, and they had been there about a month ago.  Even though they located and removed a lot of debris, they also saw a bunch more that they had to leave behind.

Glenn and Ed have been on almost all of the cleanup dives ODA has been doing in concert with Island Divers Hawaii and were waiting for to hear from the government that it was OK to get back in the water.

As soon as the all clear was given, they grabbed their gear and kicked out to the site, about 150 yards from shore. 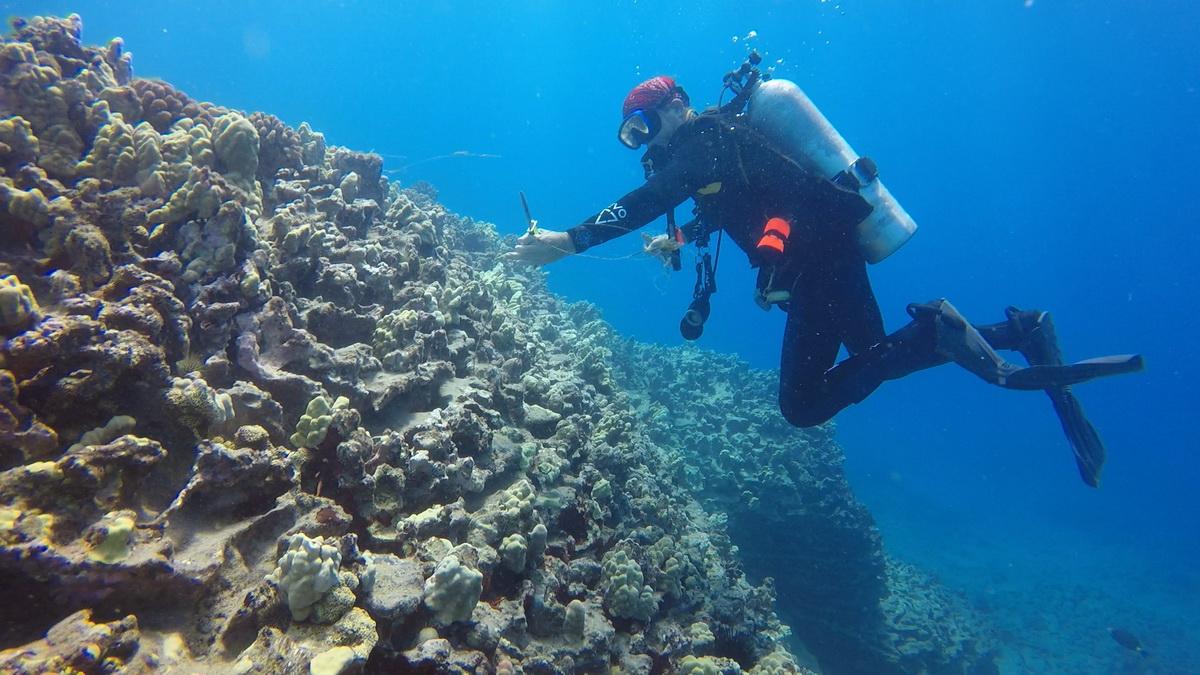 They saw the reef from the surface and then dropped down to the bottom at roughly 25 feet.  They had a couple of mesh bags with them that they filled to capacity with fishing lines, ropes, plastic water bottles, and 2 rubber hoses (one was 50 feet long). 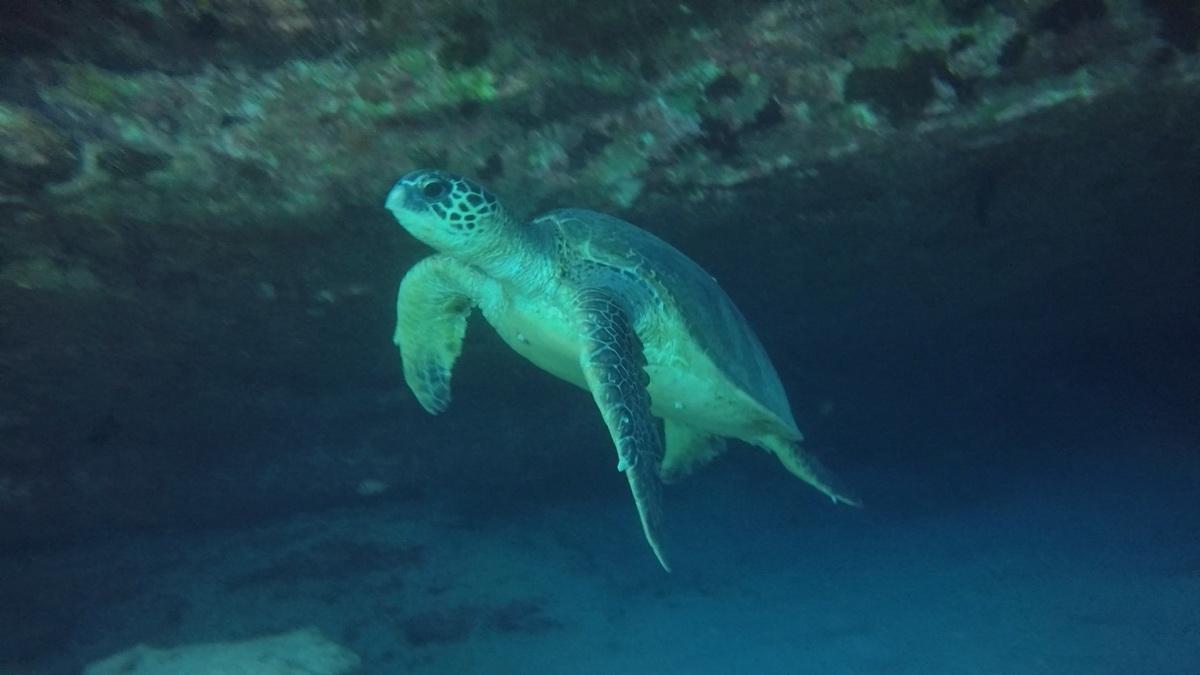 Nice going guys!  Turtles and sharks frequent this site and are no doubt thanking them in their own way.

With the locals being allowed to use the beaches now, Ken Staples and Glenn Roberts took some time on Thursday, May 7th, and went to a dive site near Lanai Lookout.  There is a small cove there called Kahauloa Cove.  It’s a beautiful, isolated area and there’s a small parking lot that overlooks the cove.

While it looks picturesque, it provides a difficult entry into the water.  There’s a footpath that leads down to the water’s edge, but it is a steep climb.  That sharp dropoff extends into the ocean and when waves enter the cove it can make for spectacular crashing waves.  Great to look at but getting into the water is not for the faint of heart.

Ken and Glenn are highly experienced divers and after assessing the situation, timed their entry and jumped in. 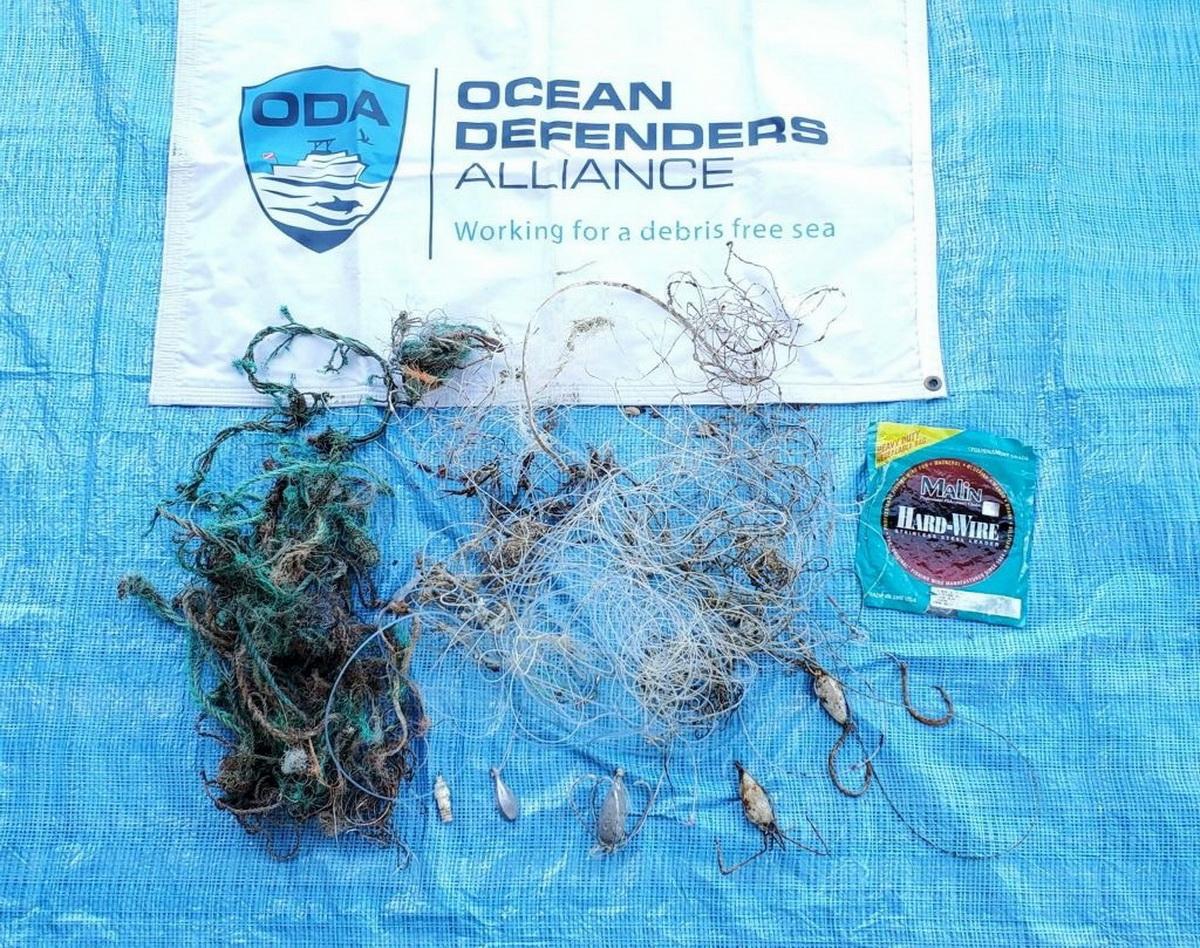 As they explored the reef system, they found a lot of fishing lines entangled all around the coral heads, with several lead weights and hooks attached.  They also found several pieces of nylon rope.  In all, they removed about 200 feet of fishing line, 50 feet of rope, and several hooks. 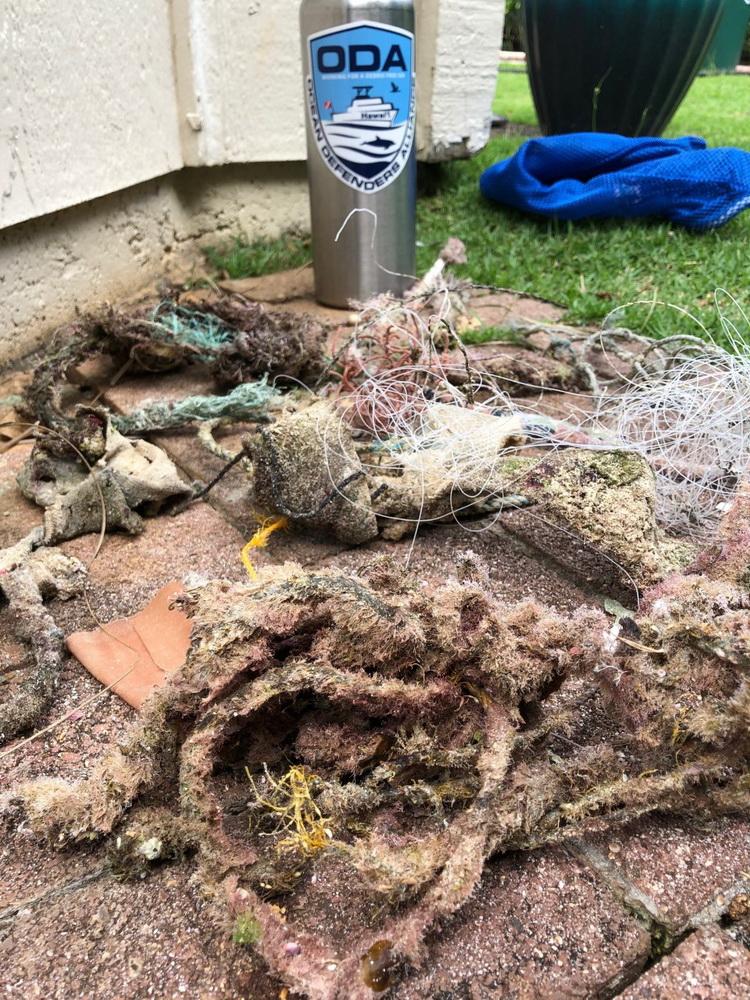 Not one to ever sit still, Ken Staples went out with his favorite dive buddy, Cindy Staples, on Sunday, May 10th.  They were just going to do a leisurely dive, but quickly saw that the reef system there had attracted a lot of fishing lines too.

The underwater visibility was a decent 50-60 feet so they made good use of it to locate and remove about 200 feet of fishing lines, some lead weight, as well as several long pieces of nylon rope that were wrapped around some coral heads.  This rope is really damaging to coral, which are particularly susceptible when the rope becomes caught on the coral tips.  Corals grow about as slow as molasses in January, and the slightest impact can take decades to repair.

Thanks Cindy, Ed, Glenn, and Ken for continuing to remove as much of this destructive fishing gear as is possible during these VERY trying times! Just like you, we're ready to go as soon as we get the word.

If you'd like to help ensure our boats' fuel tanks are full and the LegaSea is ready to sail, we're very thankful for your support and donation!